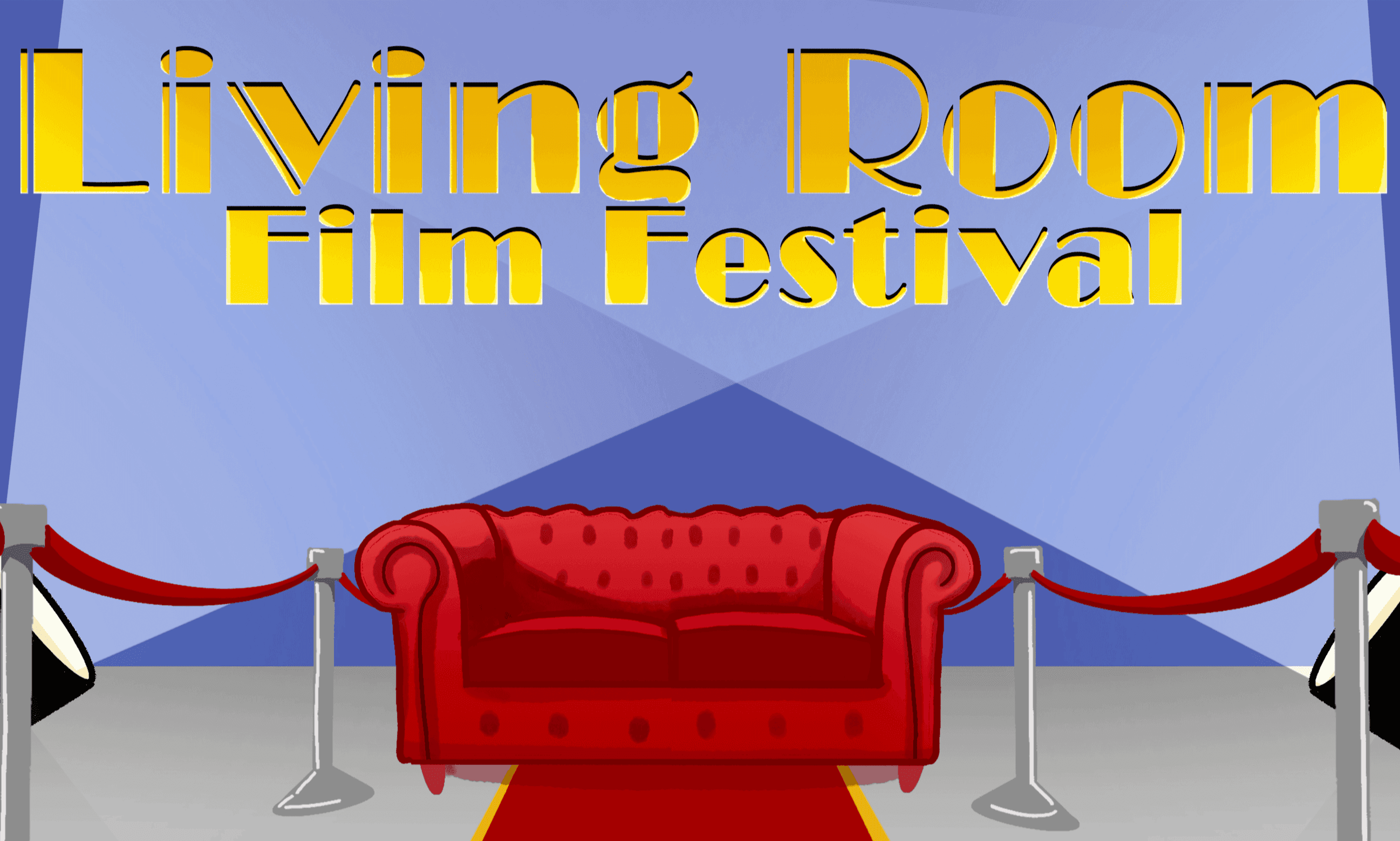 The Living Room Film Festival is happening now on a couch near you. This page is where we’ll be sharing info on our Online Screenings but also other recommendations of films we think you’d enjoy, and other bits that will keep you entertained and engaged until you can come back to see us in Uptown Normal. 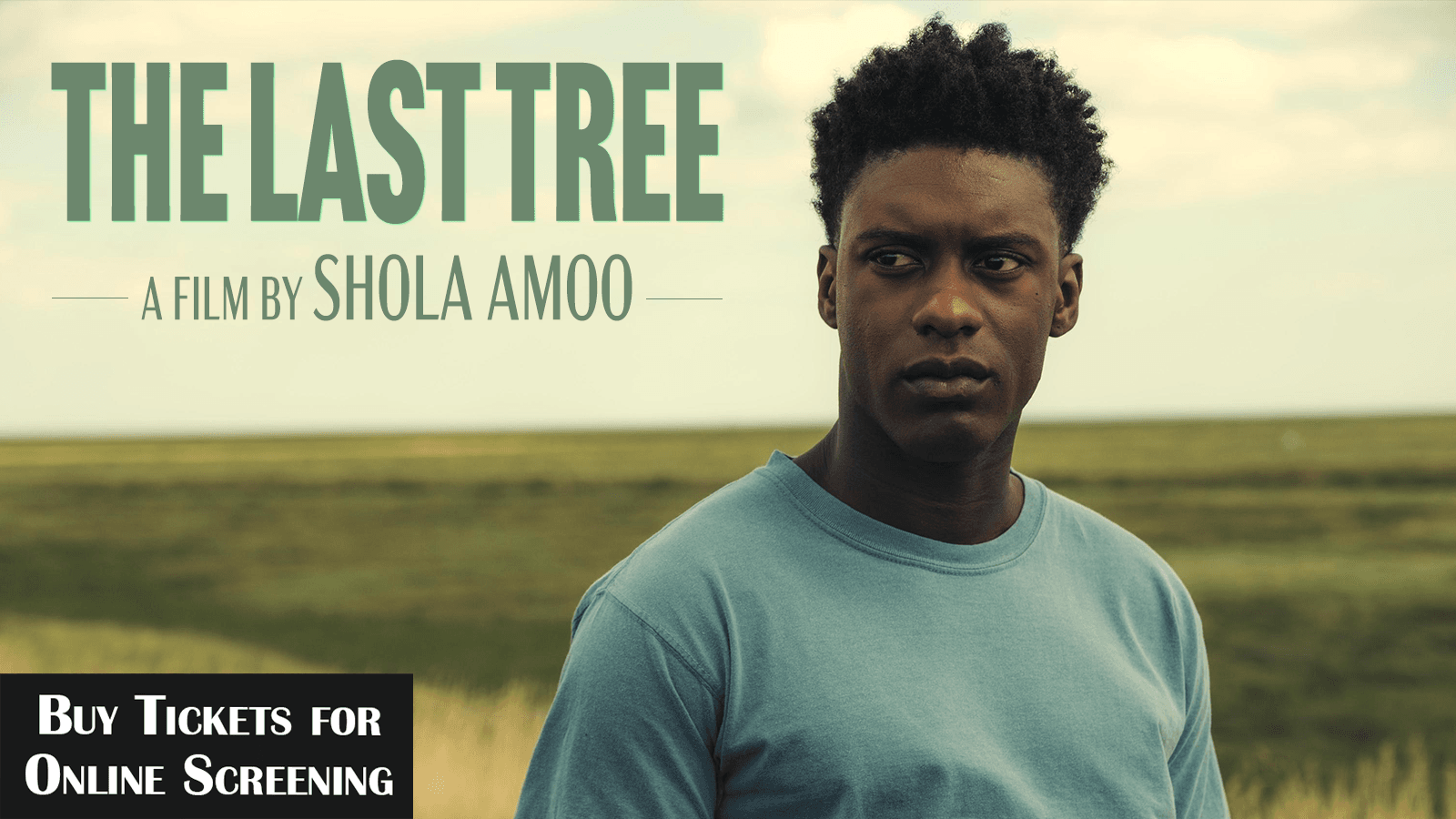 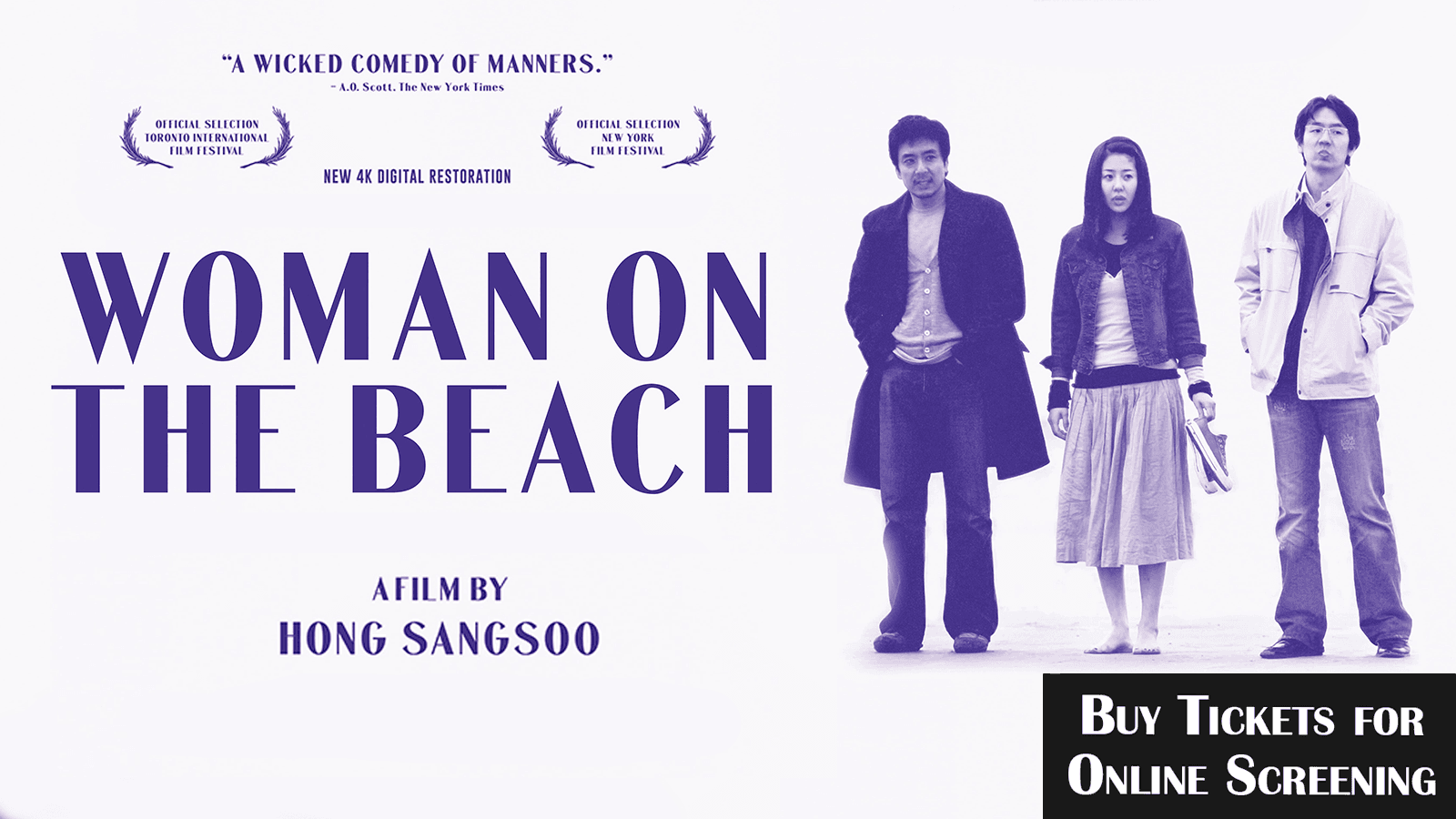 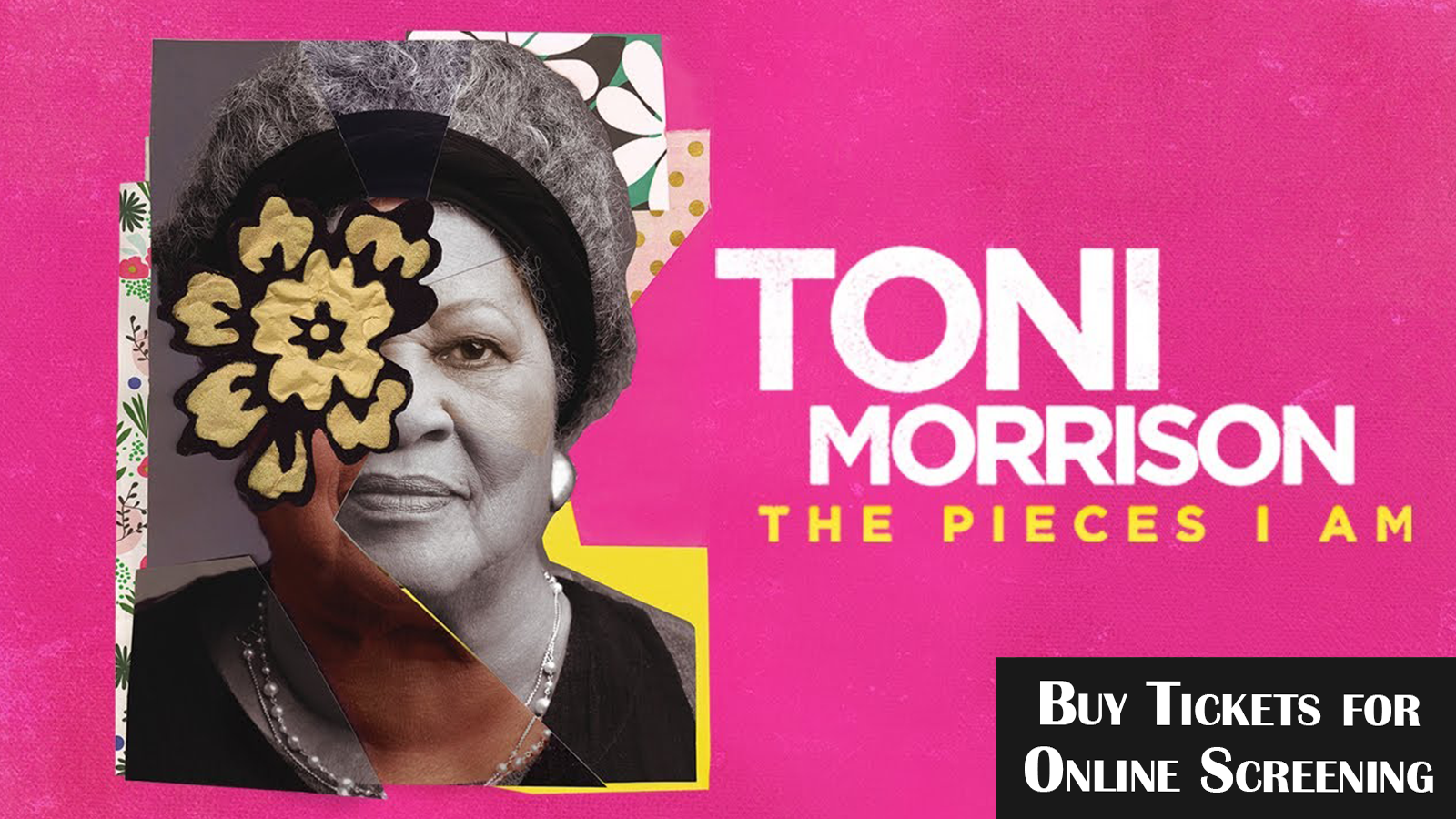 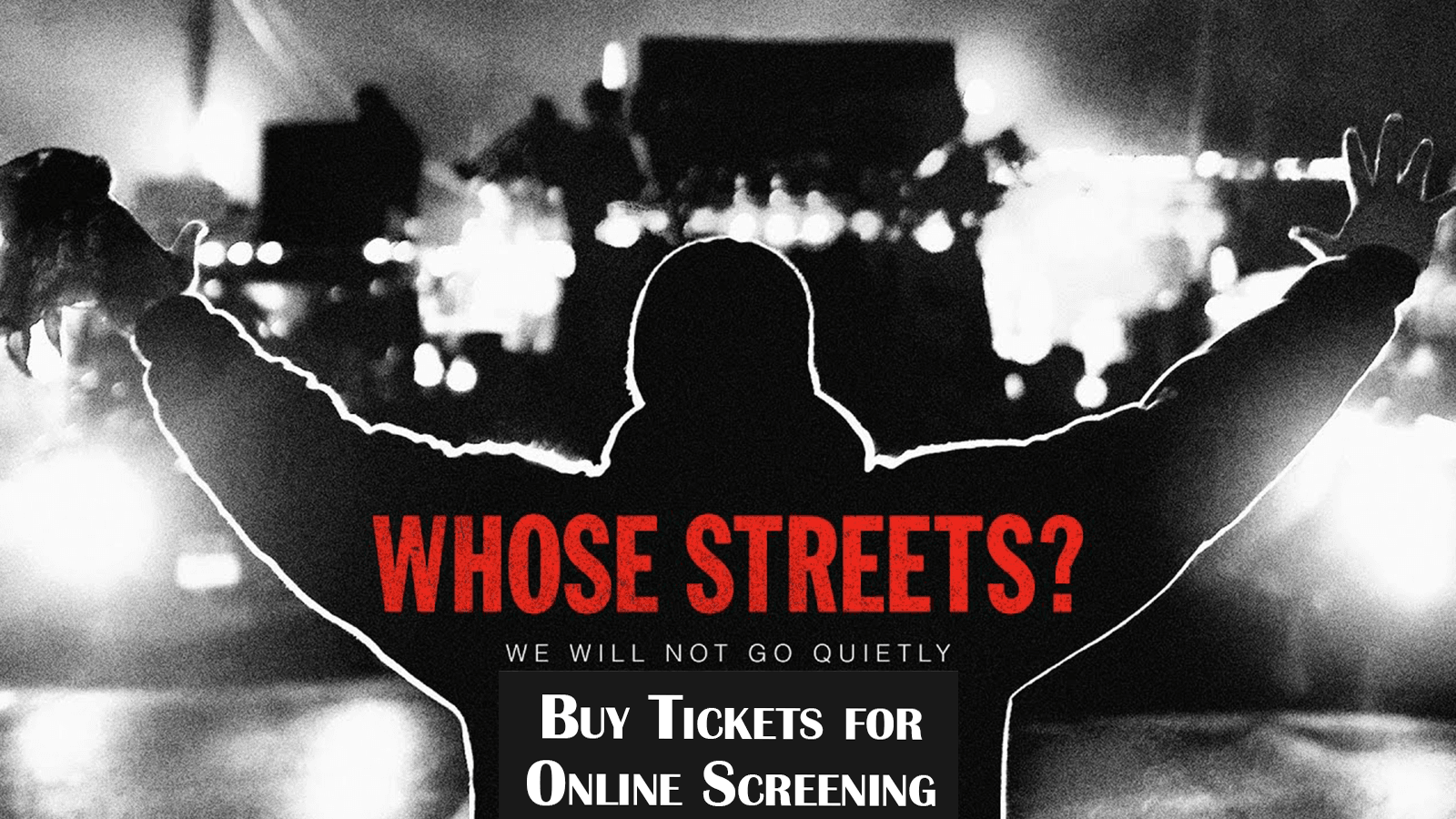 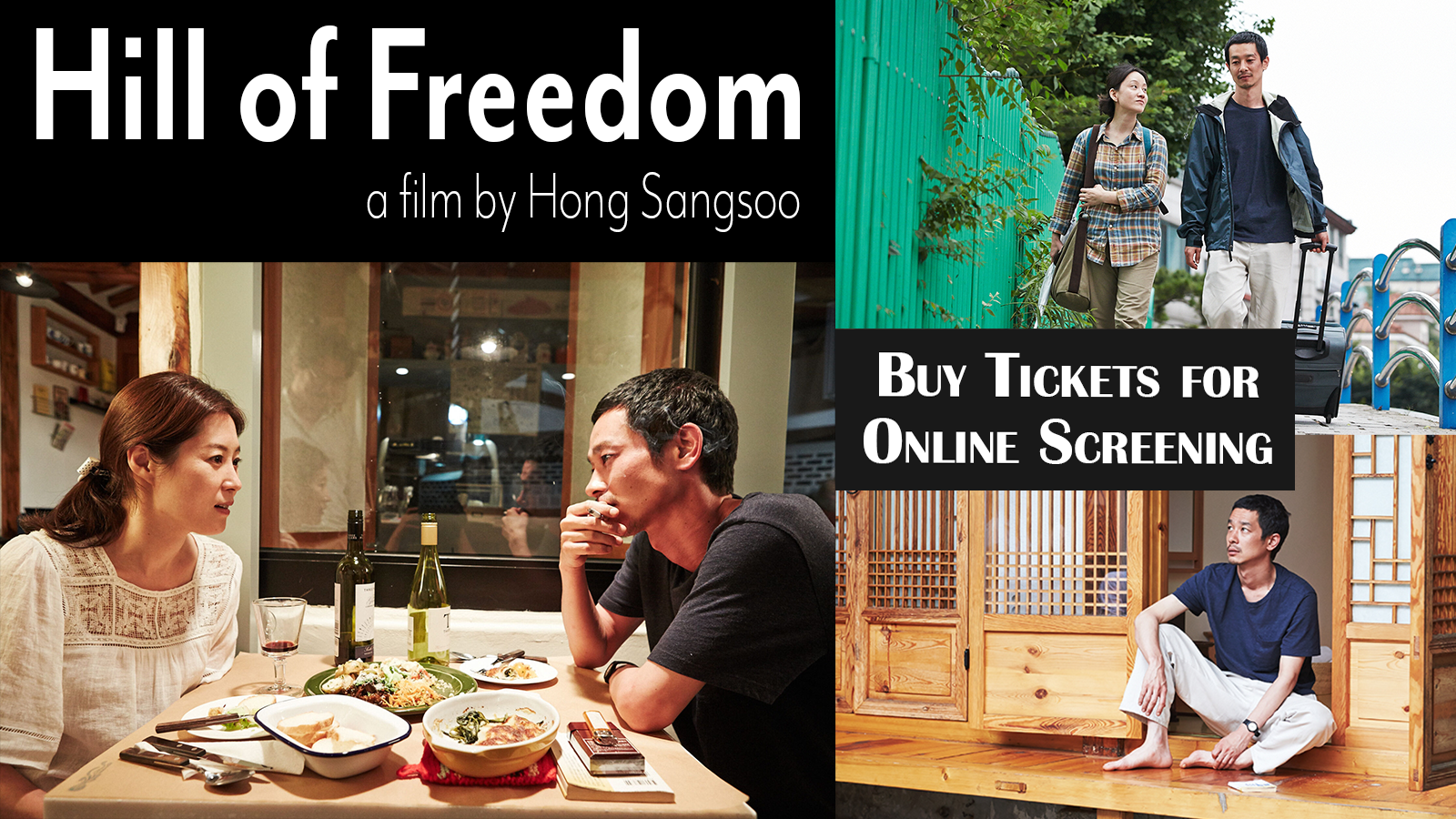 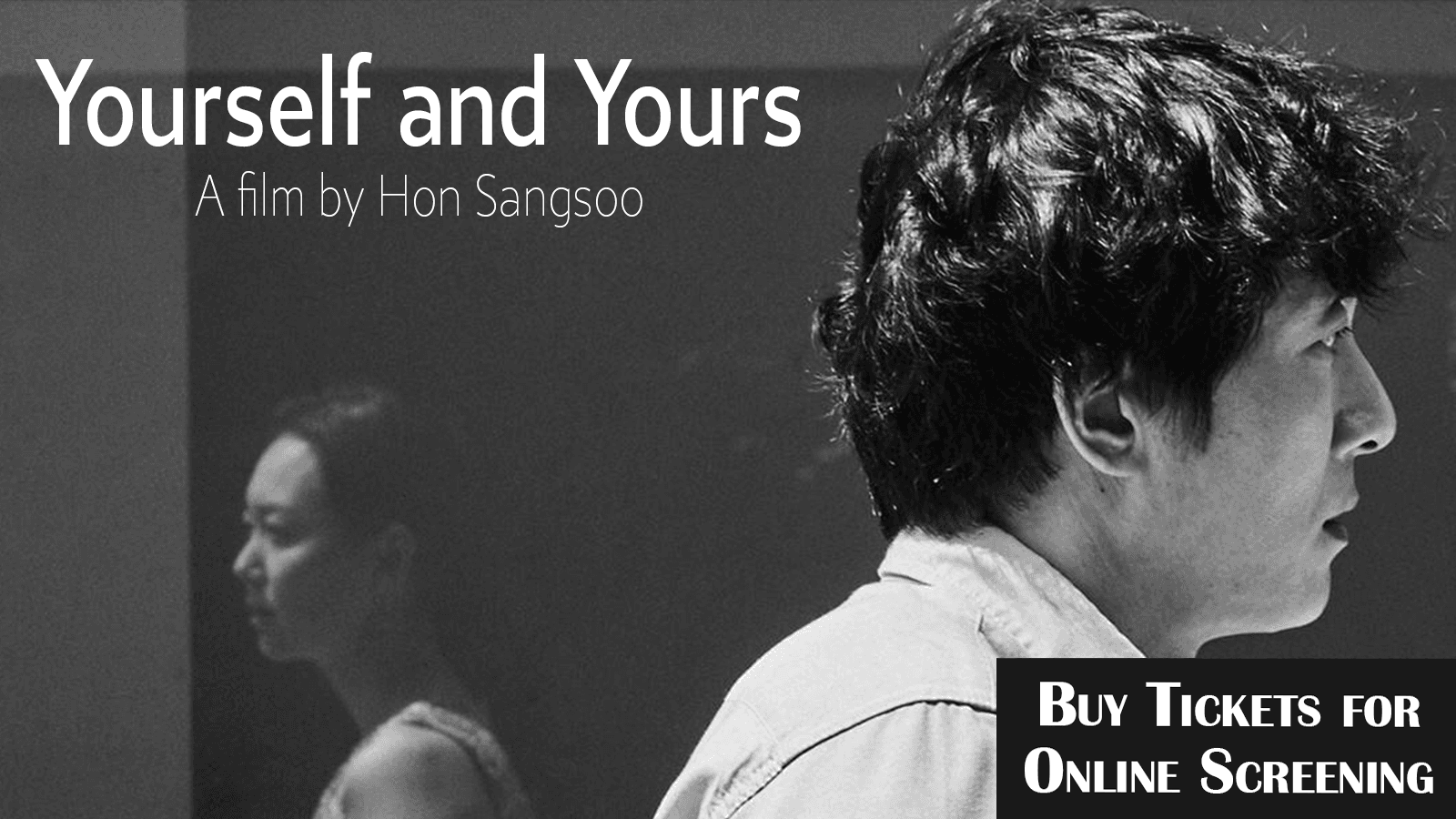 Next Previous
Things We Think You Should See 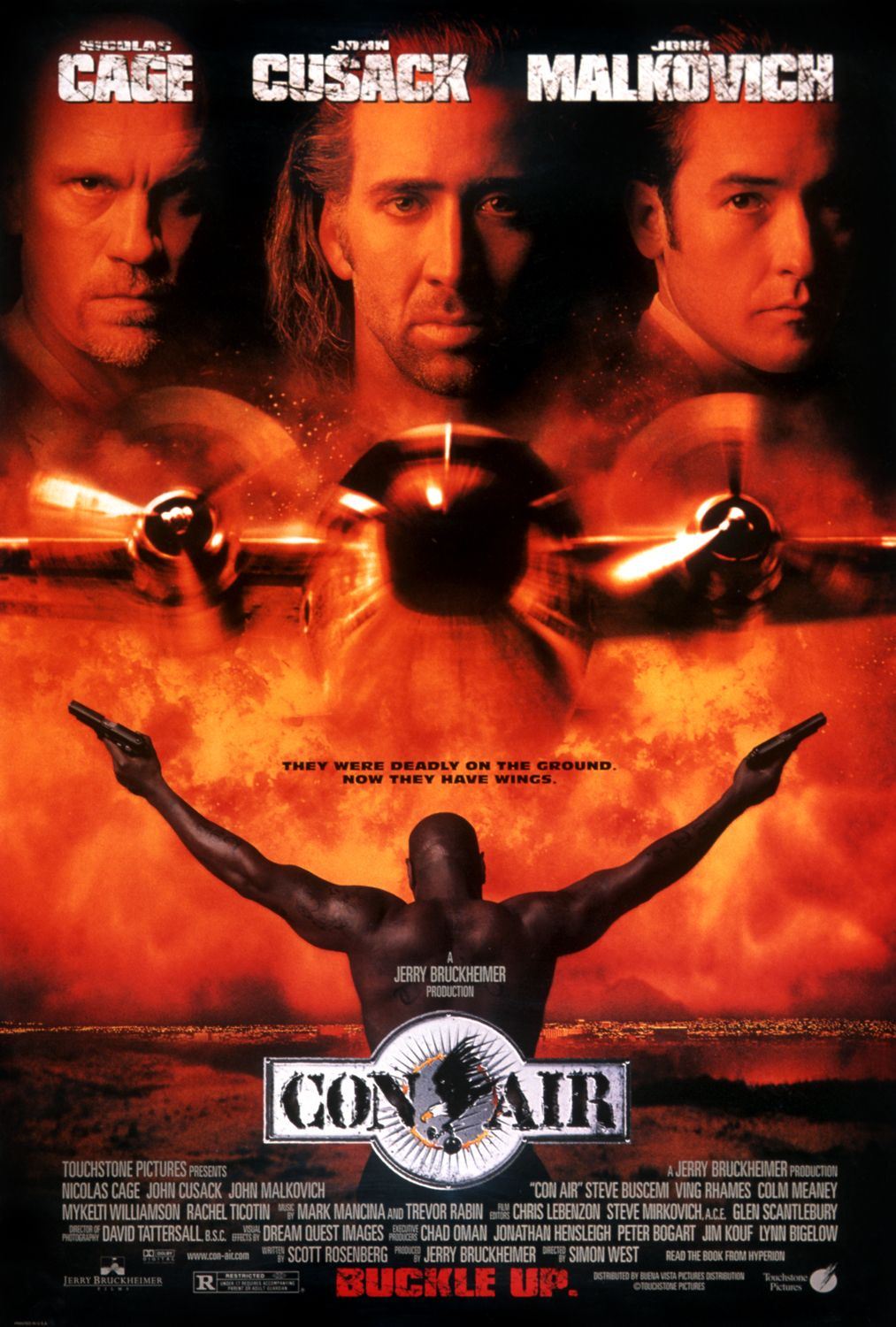 What is it about a movie that endears it to us? Is it the time and place that we first saw it? Maybe. Are there movies out there that are just destined to be our film soulmates? Movies fulfill many things for us. We have our comfort movie, our cry movie, our nostalgia movie, our happy movie, etc. For me, Con Air fits every single box and checks every single list. 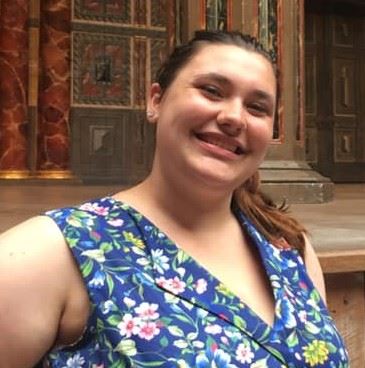 hen I was a sophomore in High School. A friend of mine recommended it to me. She told me that when she watched it, she thought it would look like something I would enjoy. Little did I know when I turned this film on, my life would never be the same. At first glance it looks to be just a typical action movie from the late 90s. But this movie is the gift that keeps on giving. With the ensemble cast featuring John Malkovich, Dave Chappelle, Danny Trejo, Steve Buscemi, Ving Rhames, Mykelti Williamson, led by John Cusack as a U.S. Marshall trying to prevent disaster and an unforgettable performance by Nicolas Cage as Cameron Poe, a convict trying to catch a flight home.

I was blown away by just how ridiculously awesome this film was. The right levels of action and camp to create the perfect storm of fun, laughter, drama, friendship, danger, and heart. For me though, the ending is an instant tear-jerker. There was an instance where I was just telling a friend about the plot of the movie, and I burst into tears just thinking of the ending. There is just something about how Cameron Poe is fighting for one thing throughout this entire movie and you don’t know if he will ever get that chance.

I can’t really explain it, but this movie is my movie and it always will be. 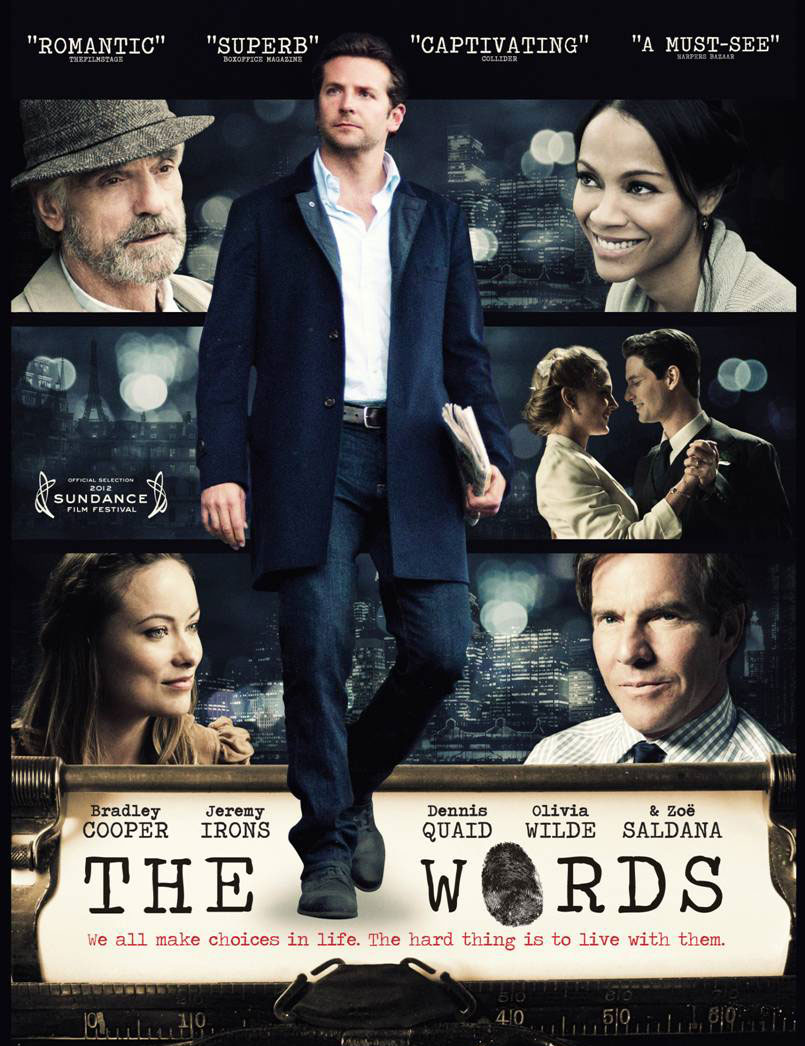 Rory (Bradley Cooper) finds an old manuscript tucked away in a bag, he decides to pass the work off as his own. The book, called "The Window Tears," brings Rory great acclaim, until the real author (Jeremy Irons) shows up and threatens to destroy Rory’s reputation. Cut to Clayton Hammond (Dennis Quaid), a writer whose popular novel "The Words" seems to mirror Rory’s story, leading to speculation that the tome is Hammond’s thinly veiled autobiography. PG-13 / 102 min. 2012 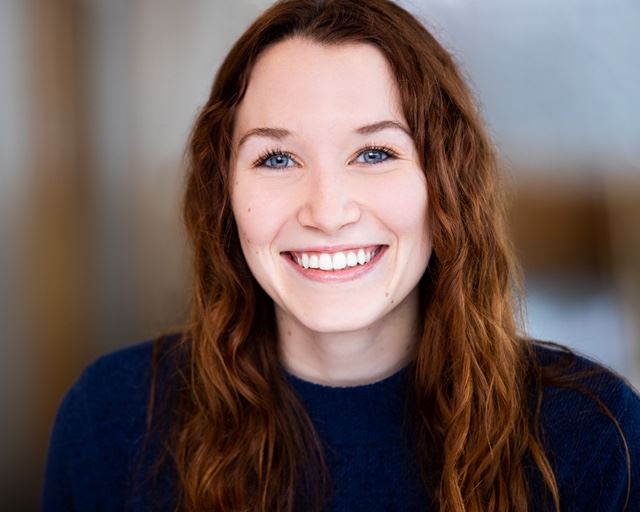 One of my favorite movies is The Words, starting Bradley Cooper, Zoe Saldana, Jeremy Irons, Olivia Wilde, and Dennis Quaid, as well as quite a few others! I first saw this movie on a whim with my childhood best friend, we wanted to see something but didn’t know anything at the theatre that night so we chose this movie by chance. I absolutely fell in love with it right away, and I still can’t believe how random it was that we stumbled upon it. It’s hard to give a sampling of the plot because there are a lot of plot twists that I definitely don’t want to spoil!! Basically it’s a framed story with three frames: Clay’s life in one frame, Rory’s life in another, and a young soldier in the third. Clay wrote a book and is giving a reading, then we enter into the story and find Rory who is also an author. He is struggling to find a story to write until he stumbles into something on his honeymoon. I’ll leave the rest up to you to watch the movie ;) This is one of those movies I wish I could un-watch so I could be shocked by it all over again! Hope you enjoy :)