The Normal Theater is temporarily closed as we all do our part to combat the spread of COVID-19, but there are still films for you to enjoy at home while supporting the theater.

Check out the titles below, or visit our Online Screenings page for more information. 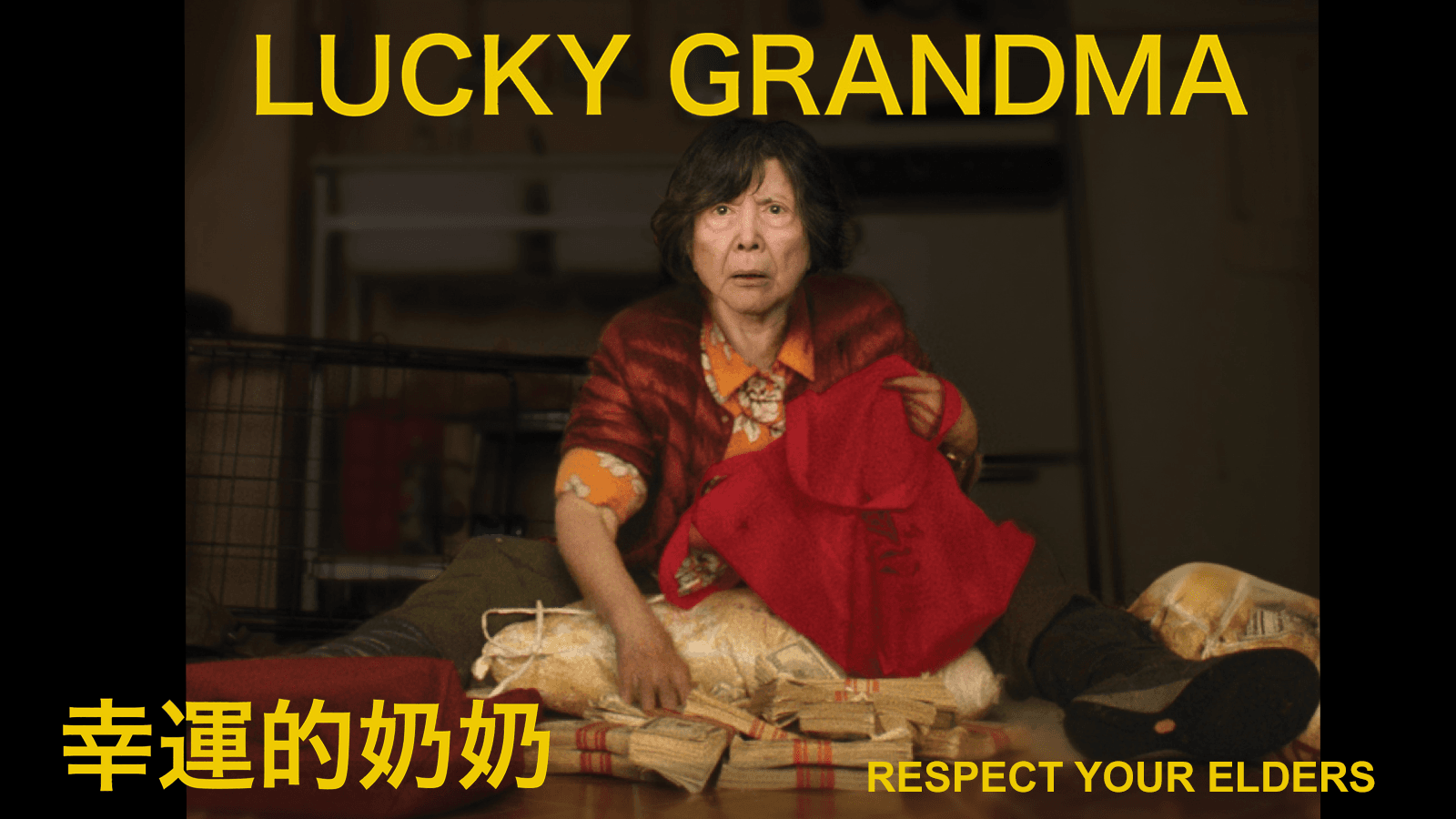 In the heart of Chinatown, New York, an ornery, chain-smoking, newly widowed 80-year-old Grandma is eager to live life as an independent woman, despite the worry of her family. When a local fortune teller predicts a most auspicious day in her future, Grandma decides to head to the casino and goes all in, only to land herself on the wrong side of luck… suddenly attracting the attention of some local gangsters. Desperate to protect herself, Grandma employs the services of a bodyguard from a rival gang and soon finds herself right in the middle of a Chinatown gang war. NR / 87 min. In English, and Mandarin & Cantonese w/ subtitles. 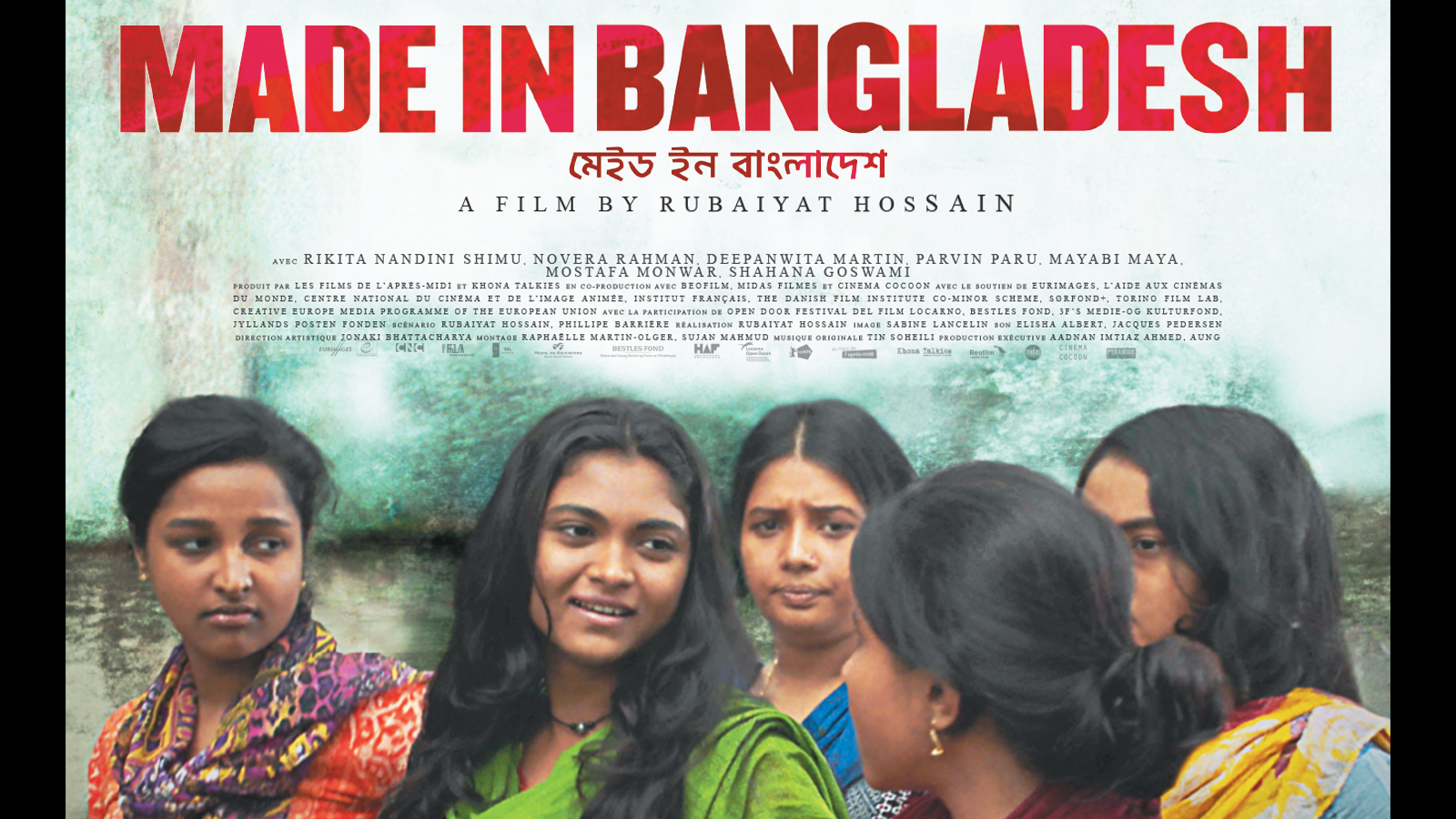 Shimu fled her village as a child when her stepmother threatened to marry her off to a middle-aged man. Now 23 and living in the capital, she works grueling hours for paltry sums at a textile factory while her husband searches for work. Following the death of a co-worker, she decides to start a union with her co-workers. Despite threats from the management and the disapproval of her husband, Shimu is determined to go on. NR / 95 min. English & Bengali w/ subtitles. 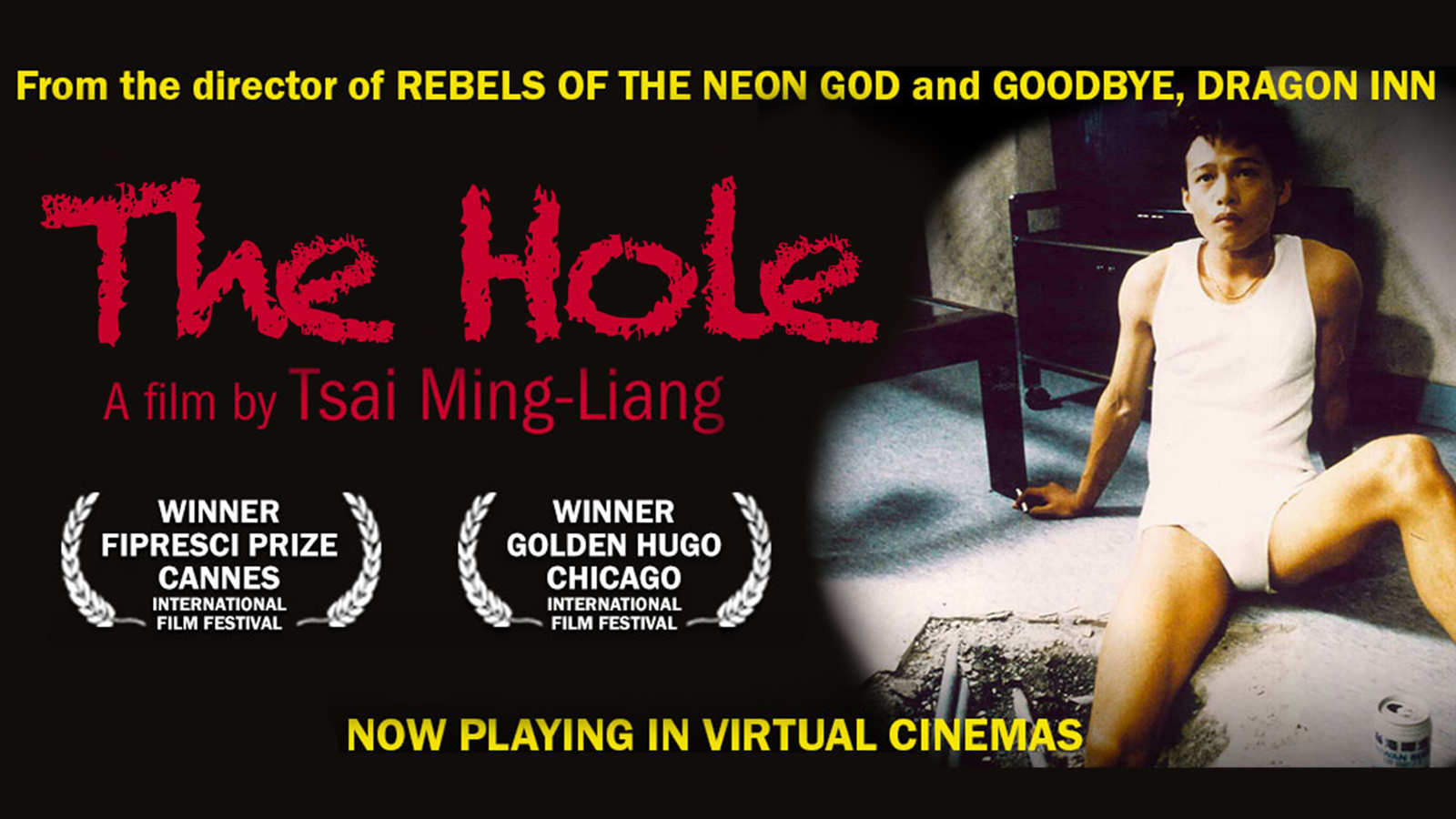 Set just prior to the start of the 21st century, this vaguely futuristic story follows two residents of a quickly crumbling building who refuse to leave their homes in spite of a virus that has forced the evacuation of the area. As rain pours down relentlessly, a single man is stuck with an unfinished plumbing job and a hole in his floor. This results in a very odd relationship with the woman who lives below him. Combining deadpan humor with an austere view of loneliness and a couple of unexpected musical numbers, Tsai Ming-Liang crafted one of the most original films of the 1990s, finally receiving a full-length US theatrical release. NR / 89 min. Mandarin w/ subtitles.