Ladies & Gentlemen, please join us from your homes for the Living Room Film Festival. We are still curating programming for our audiences, with the bonus that you no longer need to be in Normal, IL to buy a ticket from our box office and see a film on our schedule. We are working with our distribution partners to provide virtual screenings of films that are still in their theatrical runs. These are films you can’t yet buy via an on-demand service - in any other time, you’d have to go to the theater to see them. But given that our brick & mortar location is closed down at the moment, it’s kinda like we’re moving our screen to your house. Pretty cool, eh?

Films will open on a Friday and run for two weeks, and our plan is to always have four distinctly different titles running. We’re partnering with a lot of different distributors on these, which means there will be a few different ways of accessing the films; instructions on how to watch the film once you have purchased your virtual ticket are listed with each title.

Please note that we are not hosting these films ourselves, so we are not able to provide technical support directly. Each distributor has a customer support email listed for their films, and have been very quick to respond.

So get the popcorn popping, and dim the lights. And if you happen to have blue & red neon tubes running the length of your ceiling, make sure you flip those off once the trailers are over. "And now, our Feature Presentation..." 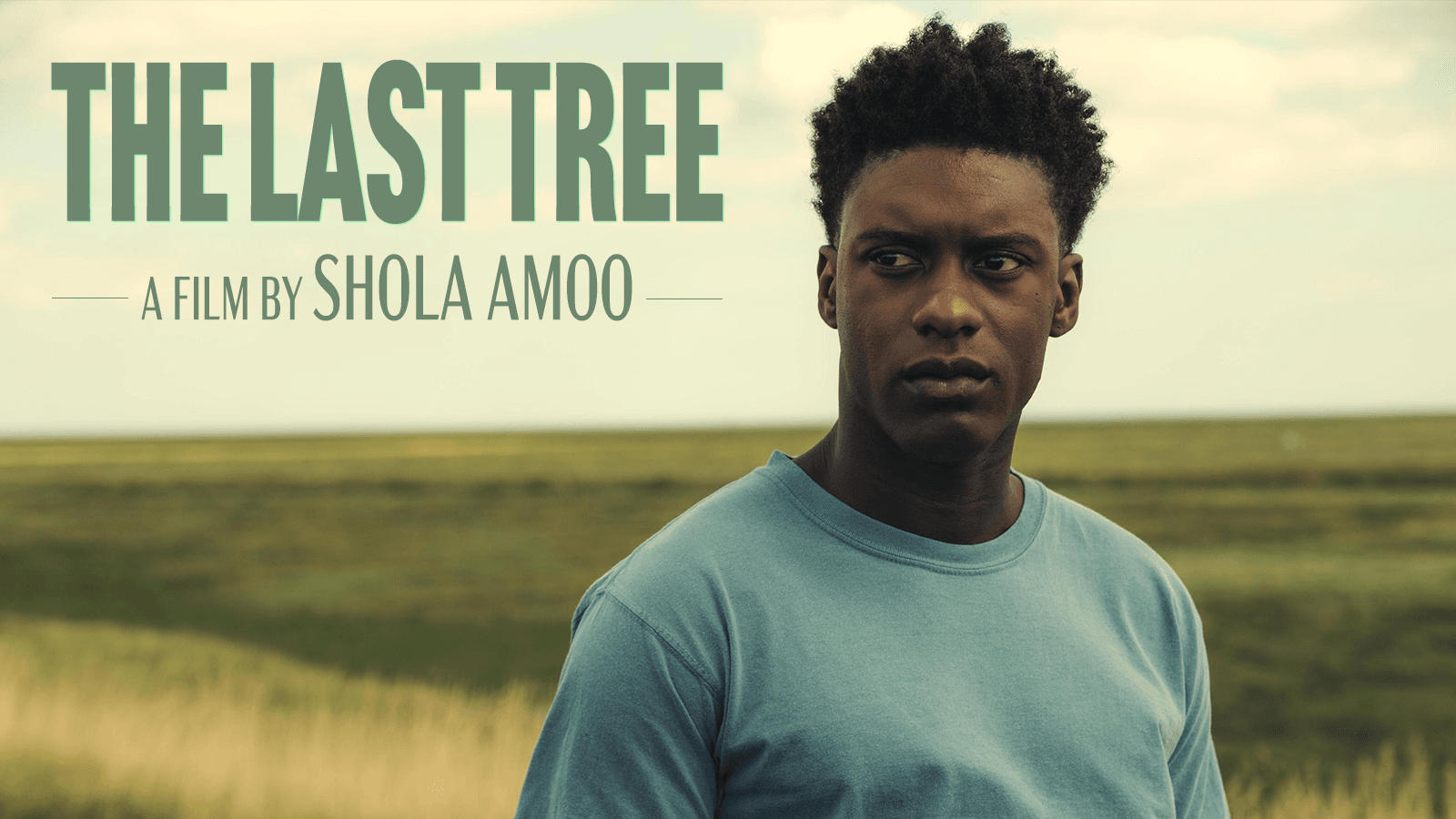 Femi, a British boy of Nigerian descent who, after a happy childhood in rural Lincolnshire with his white foster mother, moves to inner London to live with his Nigerian mum. Struggling with the unfamiliar culture and values of his new environment, teenage Femi has to figure out which path to adulthood he wants to take, and what it means to be a young black man in London. Going back home to Nigeria with his mum to find his Nigerian roots will help adolescent Femi find grounding and hope for a better future. NR / 99 min.

Join us on Wednesday, July 1 for a conversation with Director Shola Amoo. Click here to register. 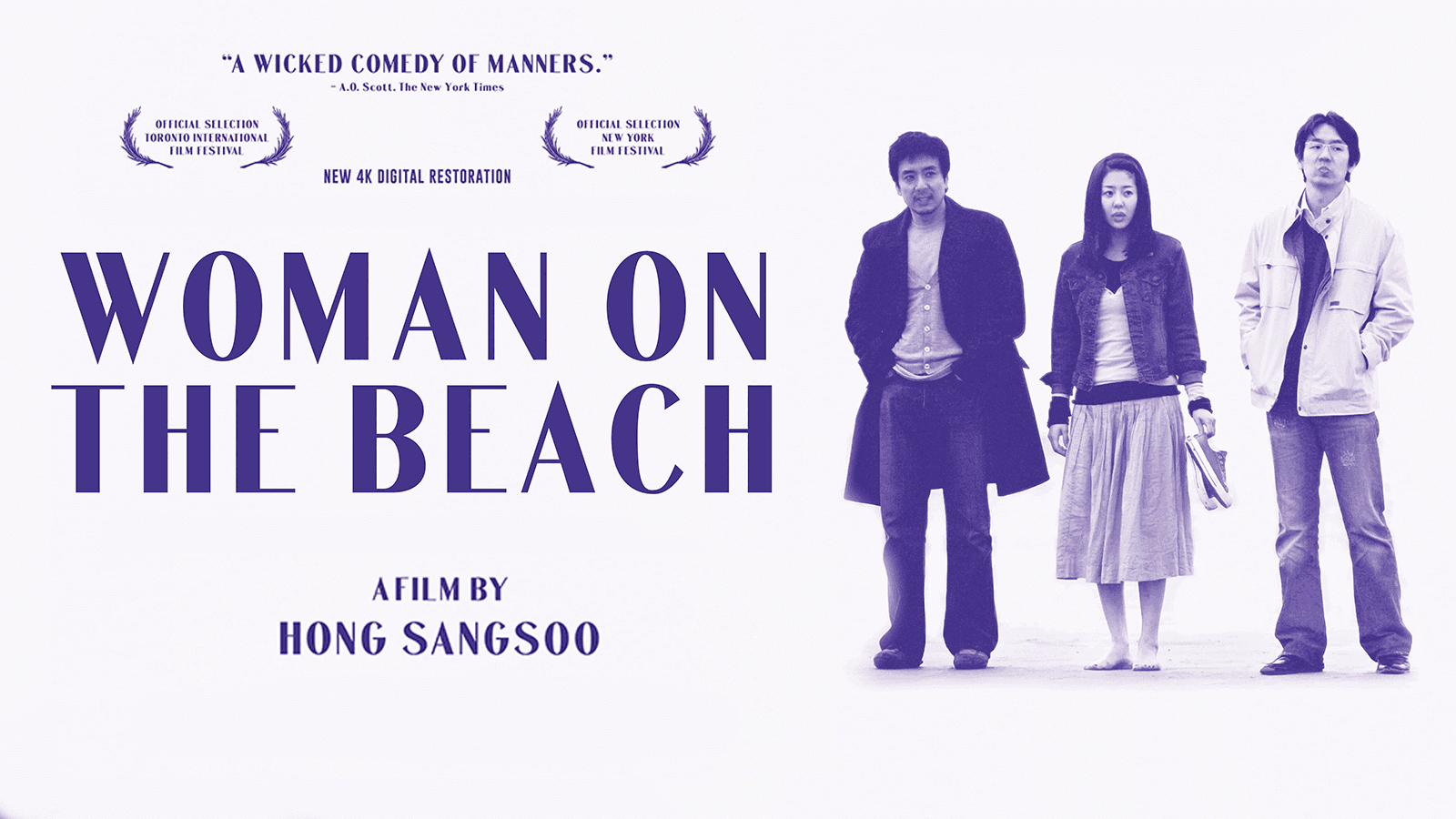 Woman on the Beach

Filmmaker Joong-rae, suffering from writer’s block, takes a trip to the coast with his production designer Chang-wook, who brings along the vivacious Moon-sook. Soon after their arrival, Moon-sook falls for Joong-rae’s advances; however, the fickle hero can’t commit and he awkwardly parts with her. What had been a sardonic Jules and Jim turns into a burlesque Vertigo when Joong-rae returns to the coastal resort and attempts to recreate the original romance with a woman who resembles Moon-sook, until his jilted lover shows up…

“A wicked comedy of manners.”

“A wonderful, serious-minded romantic comedy-drama. Perhaps the greatest achievement lies in its rhythms, the way it beautifully captures the natural flow of ongoing conversation.” 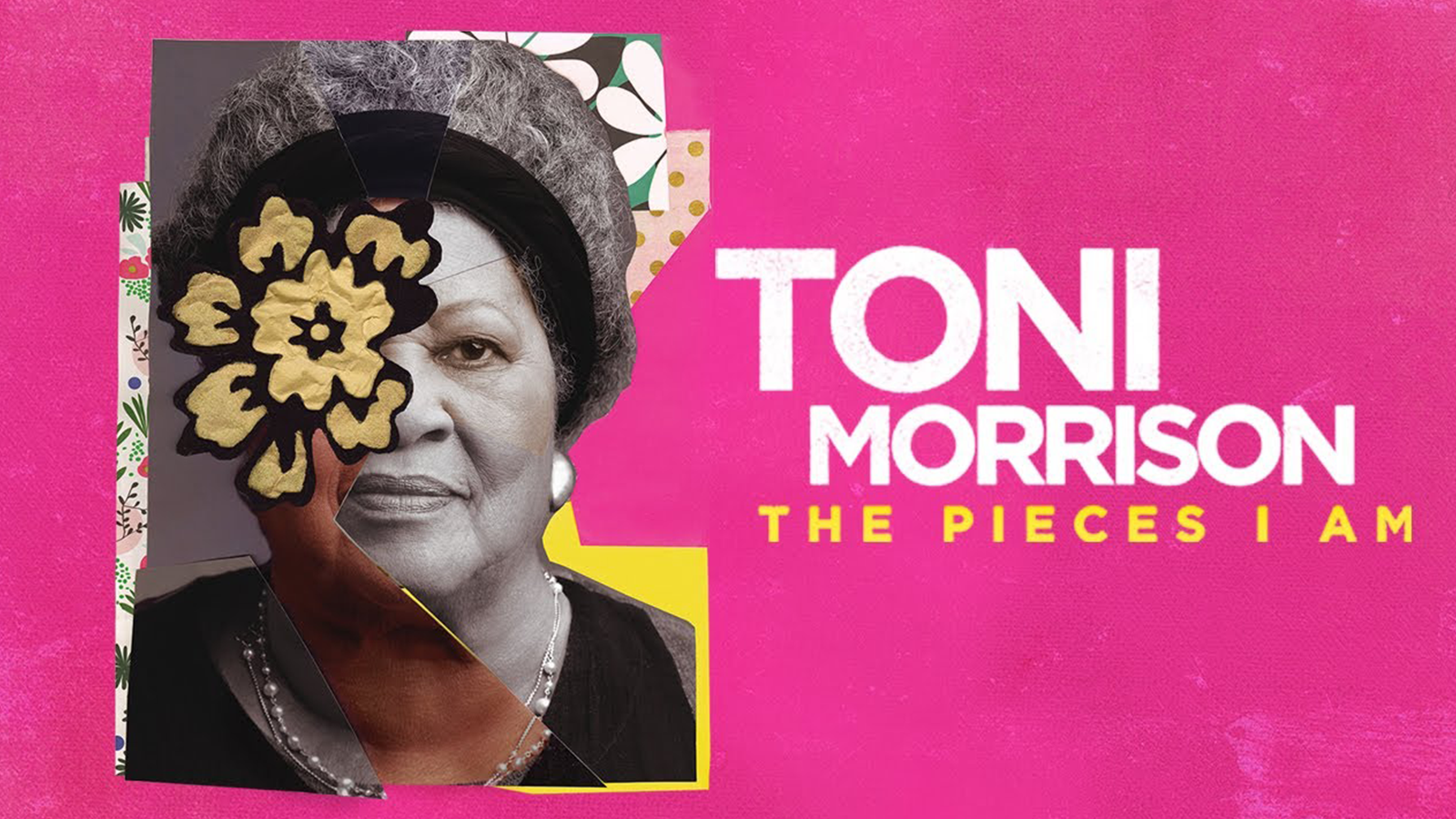 TONI MORRISON: THE PIECES I AM

An artful and intimate meditation on the life and works of the legendary storyteller and Nobel prize-winner. From her childhood in the steel town of Lorain, Ohio, to ʼ70s-era book tours with Muhammad Ali, from the front lines with Angela Davis to her own riverfront writing room — Toni Morrison leads an assembly of her peers, critics and colleagues on an exploration of race, America, history and the human condition as seen through the prism of her own literature. Inspired to write because no one took a “little black girl” seriously, Morrison reflects on her lifelong deconstruction of the master narrative. Woven together with a rich collection of art, history, literature and personality, the film includes discussions about her many critically acclaimed works, including novels “The Bluest Eye,” “Sula” and “Song of Solomon,” her role as an editor of iconic African-American literature and her time teaching at Princeton University. Featuring interviews with Hilton Als, Angela Davis, Fran Lebowitz, Walter Mosley, Sonia Sanchez and Oprah Winfrey, who turned Morrison’s novel “Beloved” into a feature film. PG-13 / 120 min. 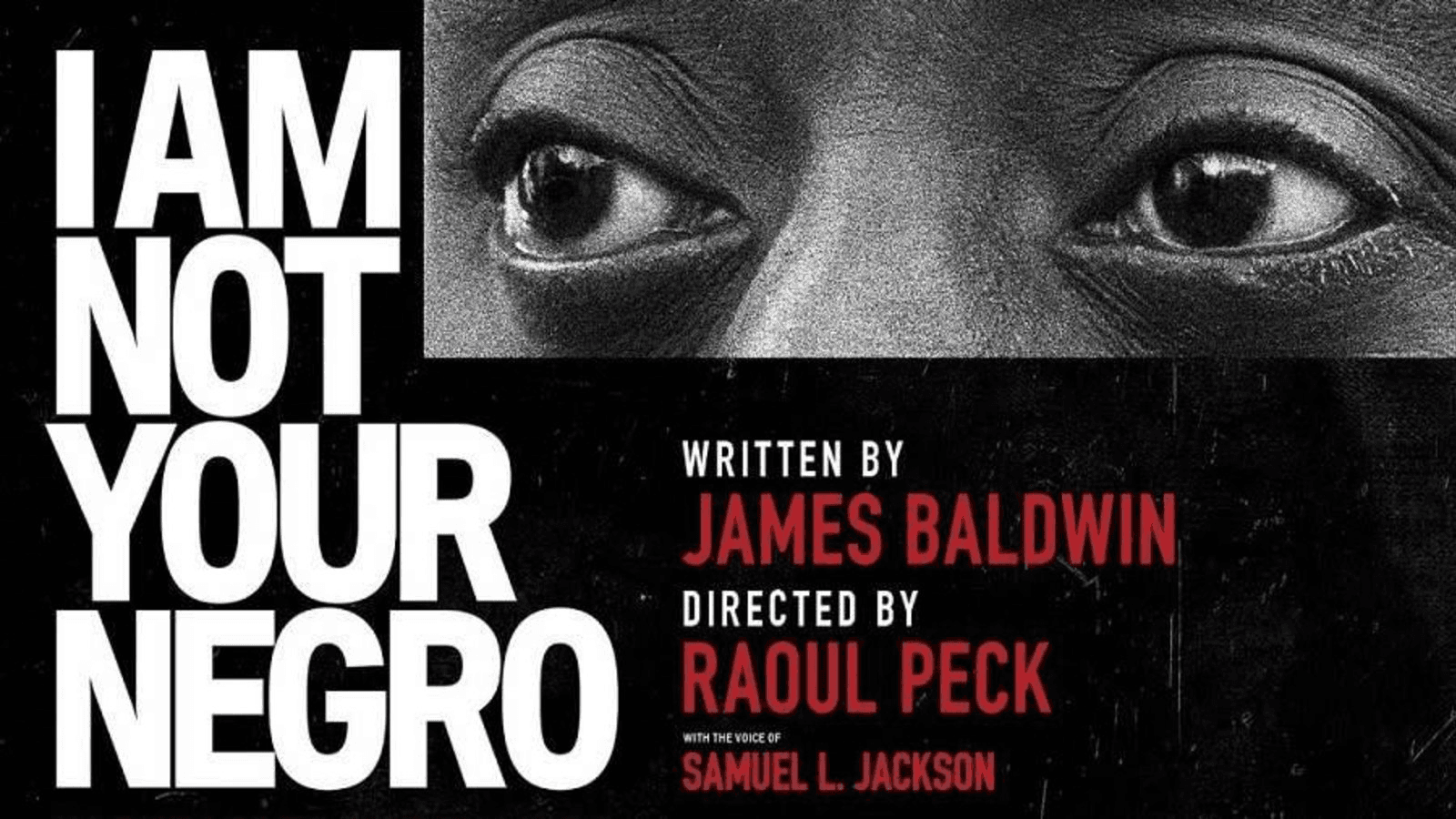 I AM NOT YOUR NEGRO

Master filmmaker Raoul Peck envisions the book James Baldwin never finished, Remember This House. The result is a radical, up-to-the-minute examination of race in America, using Baldwin’s original words and flood of rich archival material. I Am Not Your Negro is a journey into black history that connects the past of the Civil Rights movement to the present of #BlackLivesMatter. It is a film that questions black representation in Hollywood and beyond. And, ultimately, by confronting the deeper connections between the lives and assassination of Medgar Evers, Malcolm X and Martin Luther King Jr., Baldwin and Peck have produced a work that challenges the very definition of what America stands for. PG-13 / 95 min. 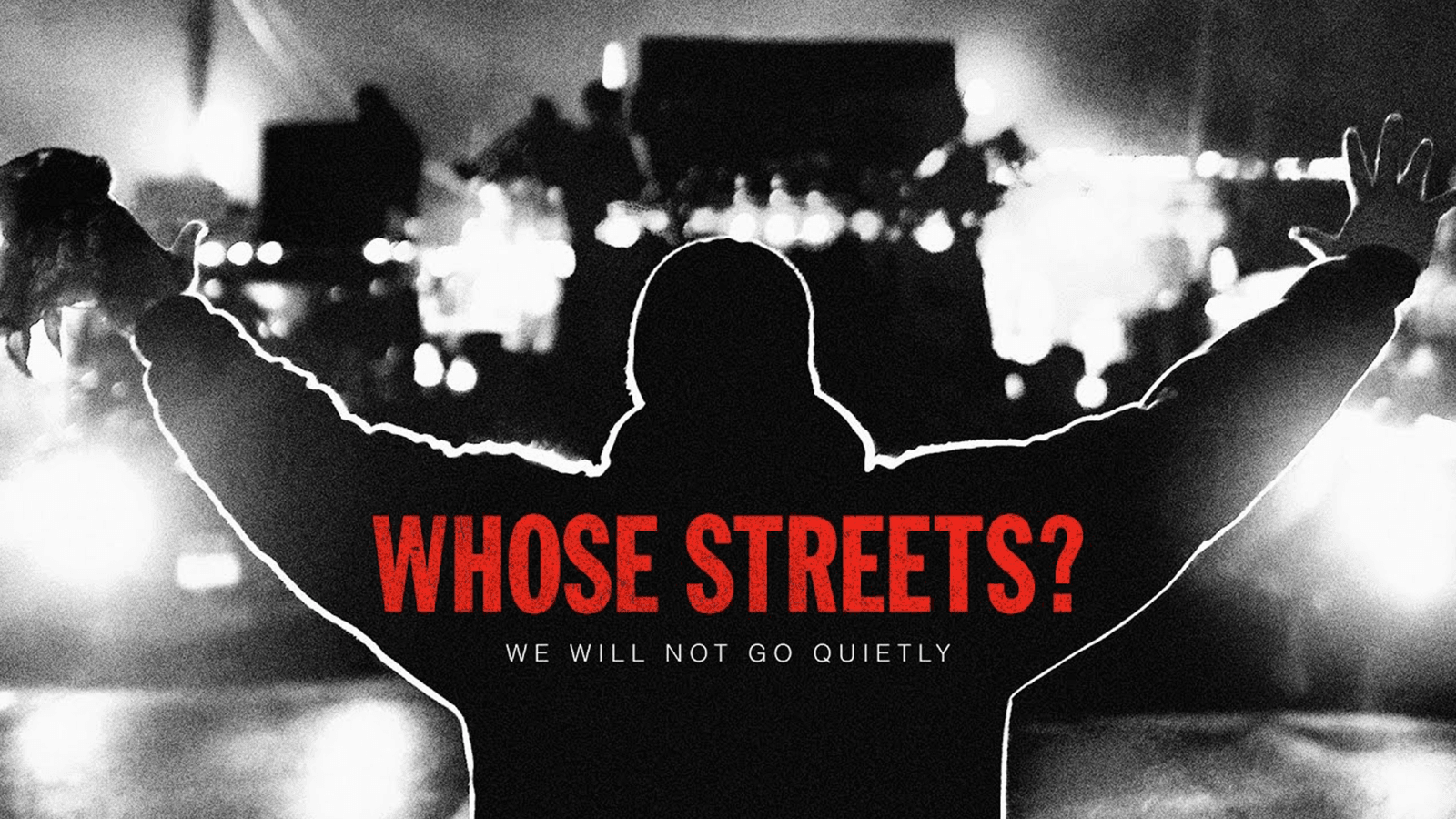 Told by the activists and leaders who live and breathe this movement for justice, an unflinching look at the Ferguson uprising. When unarmed teenager Michael Brown is killed by police and left lying in the street for hours, it marks a breaking point for the residents of St. Louis, Missouri. Grief, long-standing racial tensions and renewed anger bring residents together to hold vigil and protest this latest tragedy. Empowered parents, artists, and teachers from around the country come together as freedom fighters. As the National Guard descends on Ferguson with military grade weaponry, these young community members become the torchbearers of a new resistance. R / 103 min. 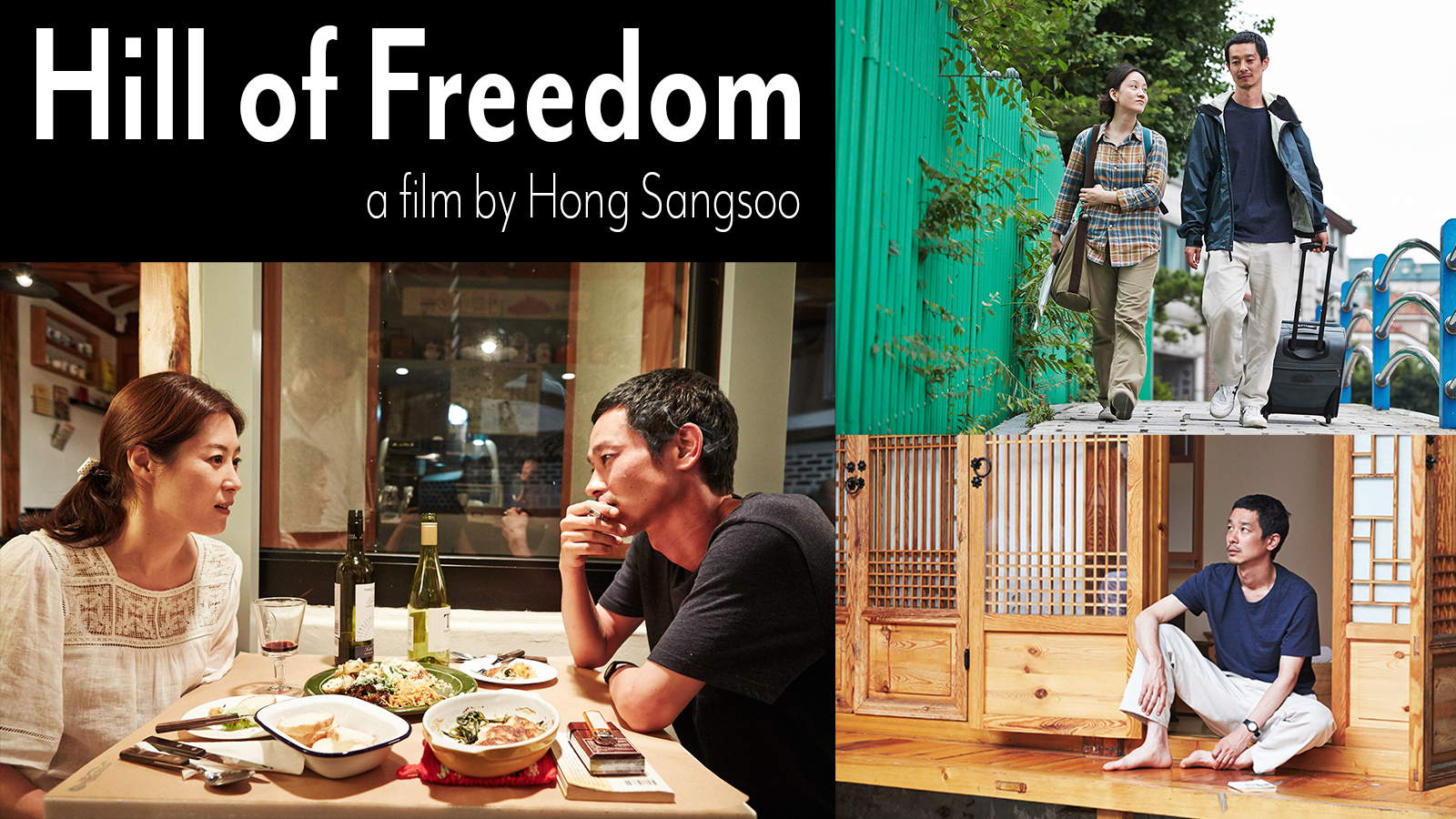 Kwon returns to Seoul from a restorative stay in the mountains. She is given a packet of letters left by Mori, who has come back from Japan to propose to her. As she walks down a flight of stairs, Kwon drops and scatters the letters, all of which are undated. When she reads them, she has to make sense of the chronology… and so must we. Shot in the narrow alleys, petite cafes and beautiful hanok inns of Seoul’s historic Jong-ro district, HILL OF FREEDOM is a masterful, alternately funny and haunting, tale of love and longing from the great Hong Sangsoo. NR / 67 min.

"A masterwork. Achieves a complexity akin to the grand historical meditations of Alain Resnais. Ingeniously constructed. I’ve watched it three times forwards and one time backwards and I feel as if I’m just beginning to get the hang of it." - Richard Brody, The New Yorker 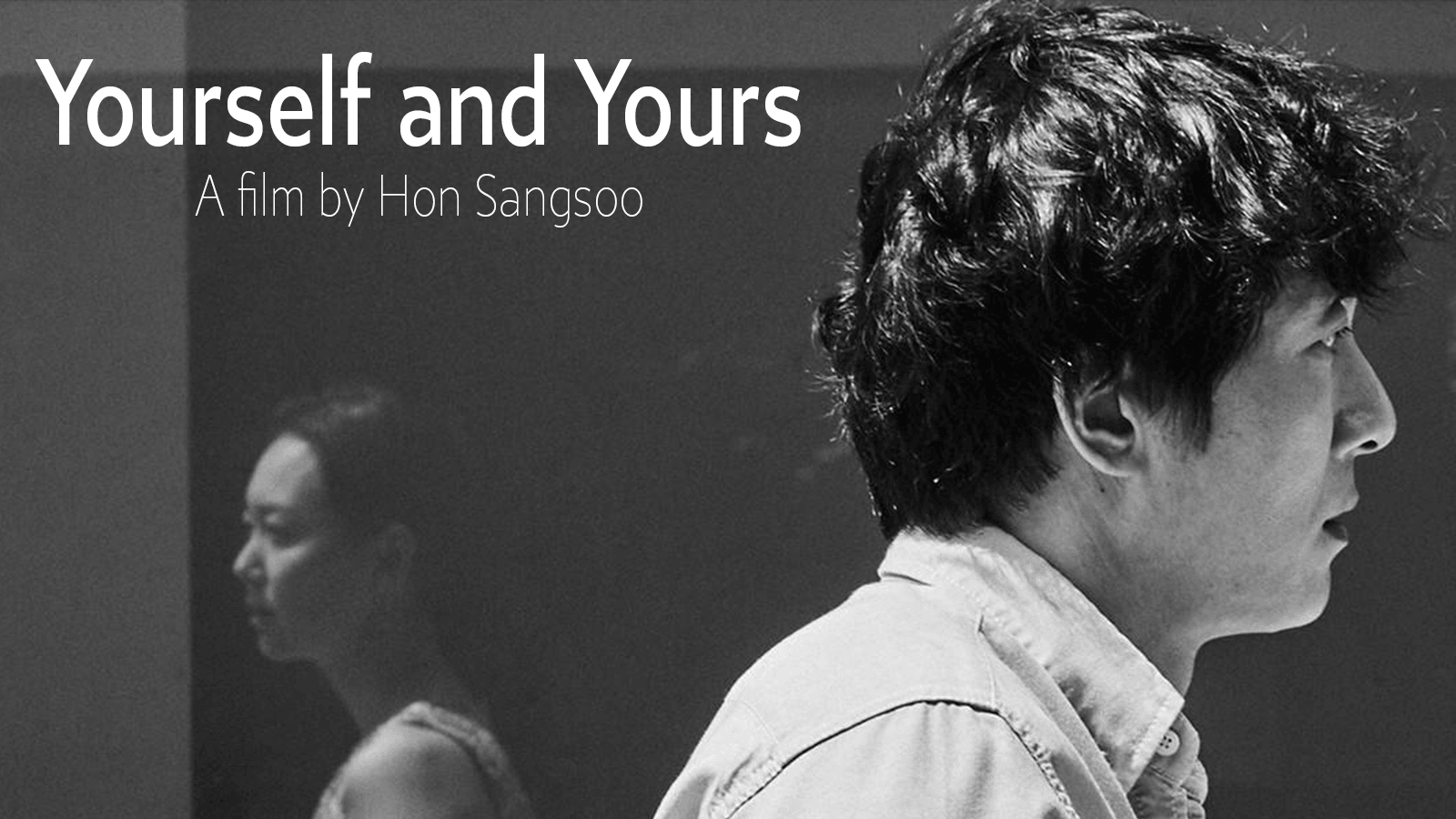 One of Hong Sangsoo’s most delightful comic mysteries is now available in the U.S. When painter Youngsoo (Kim Joohyuk) learns that his girlfriend, Minjung (Lee Yooyoung), was recently seen having drinks with another man, he can’t help but question her about it. It doesn’t go well and they part on bad terms. The next day, Youngsoo tries to find her, but can’t. As he wanders and frets, Minjung has a series of encounters with other men. But to them it seems she’s not herself.

Featuring a supporting cast of Hong regulars including Kwon Haehyo, Yu Junsang and Kim Euisung, YOURSELF AND YOURS is a pleasing puzzle full of mistaken identity, excessive drinking and lots of he-said, she-said. As the rumors pile up, Hong asks: In a relationship, how important is it to know everything? NR / 86 min. In Korean w/ subtitles.