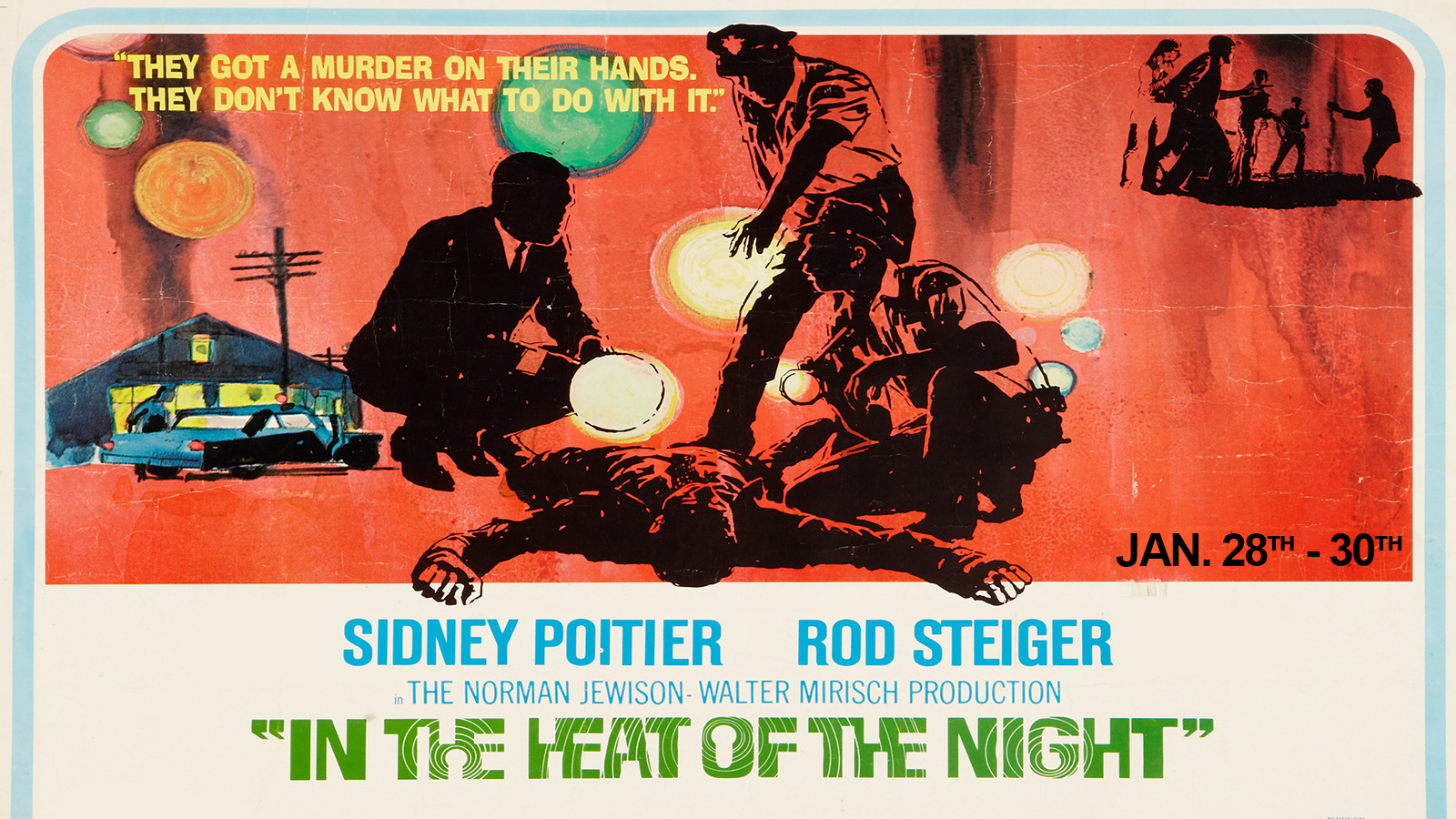 IN THE HEAT OF THE NIGHT

When a wealthy industrialist is found murdered in a small Mississippi town and an African-American man is picked up at the train station with a wallet full of cash, local Police Chief Bill Gillespie (Rod Steiger) immediately assumes he has caught his culprit. He’s soon embarrassed to learn that the man he has arrested is Detective Virgil Tibbs (Sidney Poitier), an experienced police officer from Philadelphia. The unlikely pair are forced to work together to unravel the mystery, leading them on a line of enquiry that will challenge both of their preconceptions. NR / 100 min. 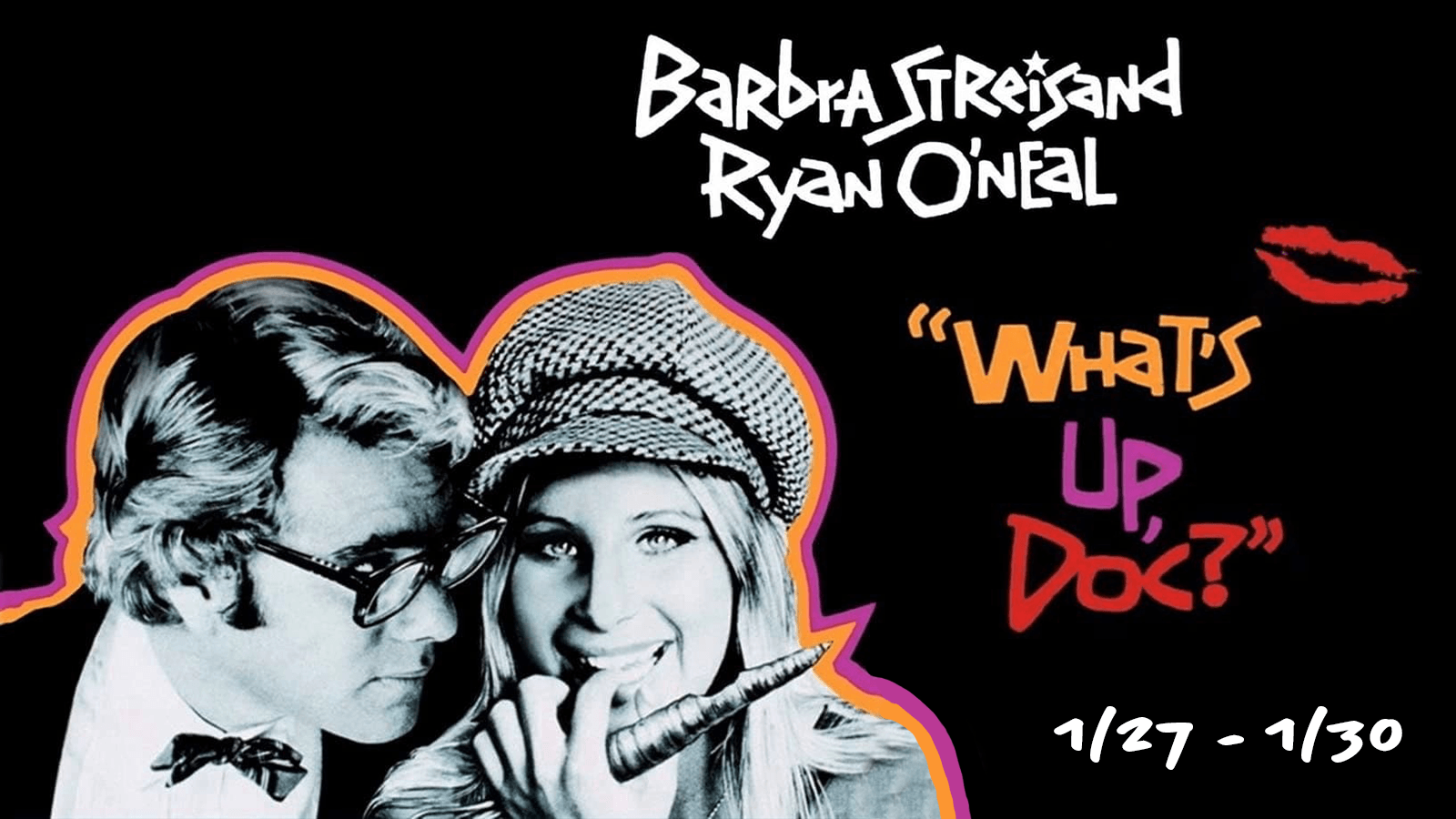 Barbara Streisand and Ryan O'Neal star in this screwball romantic comedy from director by Peter Bogdanovich. Carefree, eccentric Judy Maxwell (Streisand) has a suitcase with an encyclopedia and a nightgown--and eyes for repressed, eccentric Howard Bannister (O'Neal). Howard has a suitcase full of igneous rocks to prove an esoteric musical theory and an overly proper fiancée named Eunice (Madeline Kahn). None of them know Mr. Smith (Michael Murphy), who has a suitcase full of top-secret government documents and a nefarious man tailing him. Add another suitcase full of jewels, a crooked hotel detective, and a jealous musicologist; put them all together in the same hotel, juggle the suitcases ... and watch the laughs fly! G / 94 min. 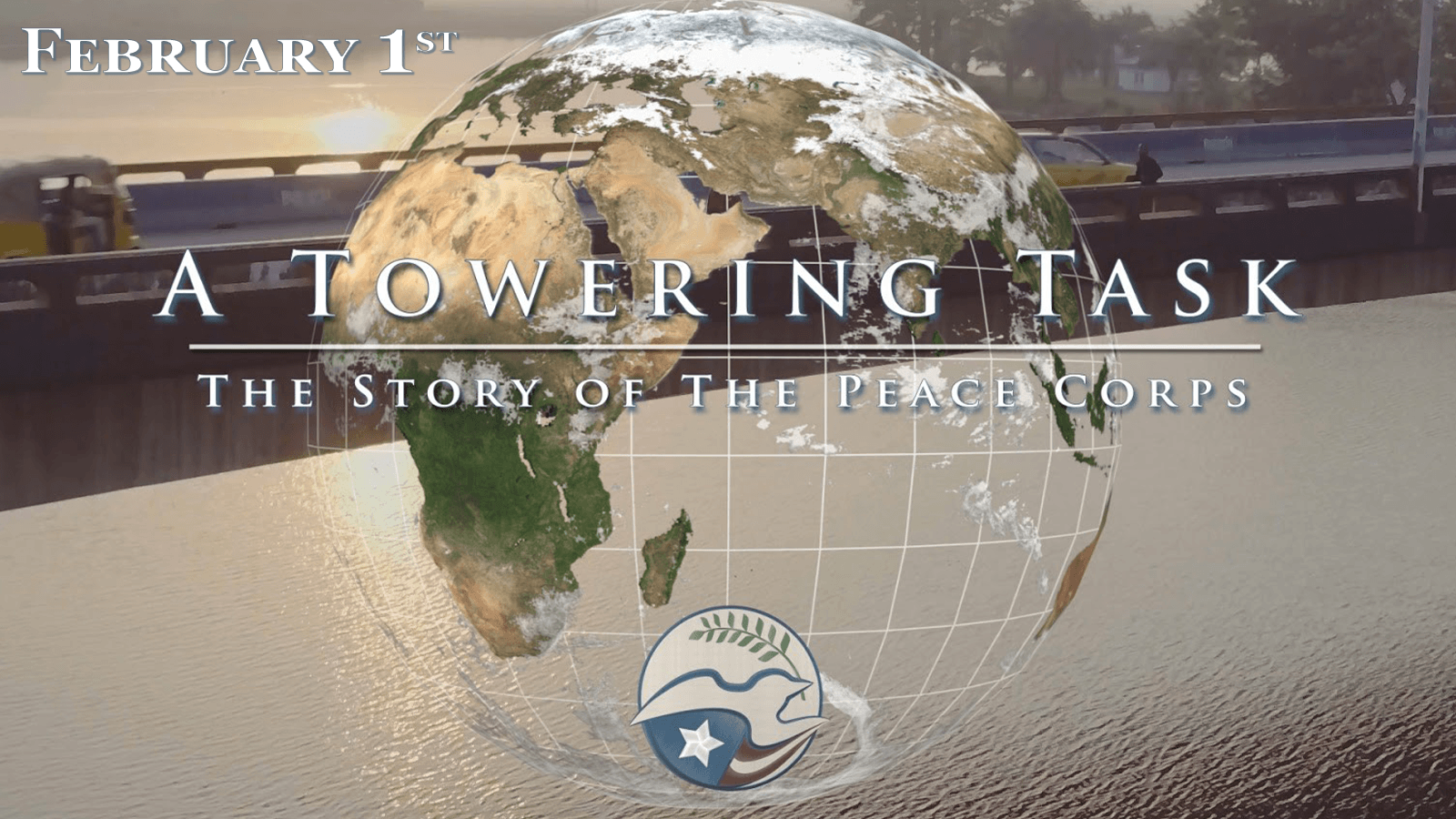 A TOWERING TASK: THE STORY OF THE PEACE CORPS

Directed by Alana DeJoseph and narrated by Annette Bening, A TOWERING TASK: THE STORY OF THE PEACE CORPS documents the history of the Peace Corps and its impact on communities around the world. Featuring indelible interviews of current and returned Peace Corps Volunteers, and many more (including Presidents Jimmy Carter and Ellen Johnson Sirleaf. With remarkable archival materials and stunning footage from around the globe cinematographer, Vanessa Carr, brings to life an agency that represents to the world the American idea. The film centers on the words of President John F. Kennedy, "Ask not what your country can do for you -- ask what you can do for your country. My fellow citizens of the world: Ask not what America will do for you, but what together we can do for the freedom of man." NR / 107 min.

Join the ISU Stevenson Center for Community and Economic Development at this FREE screening. 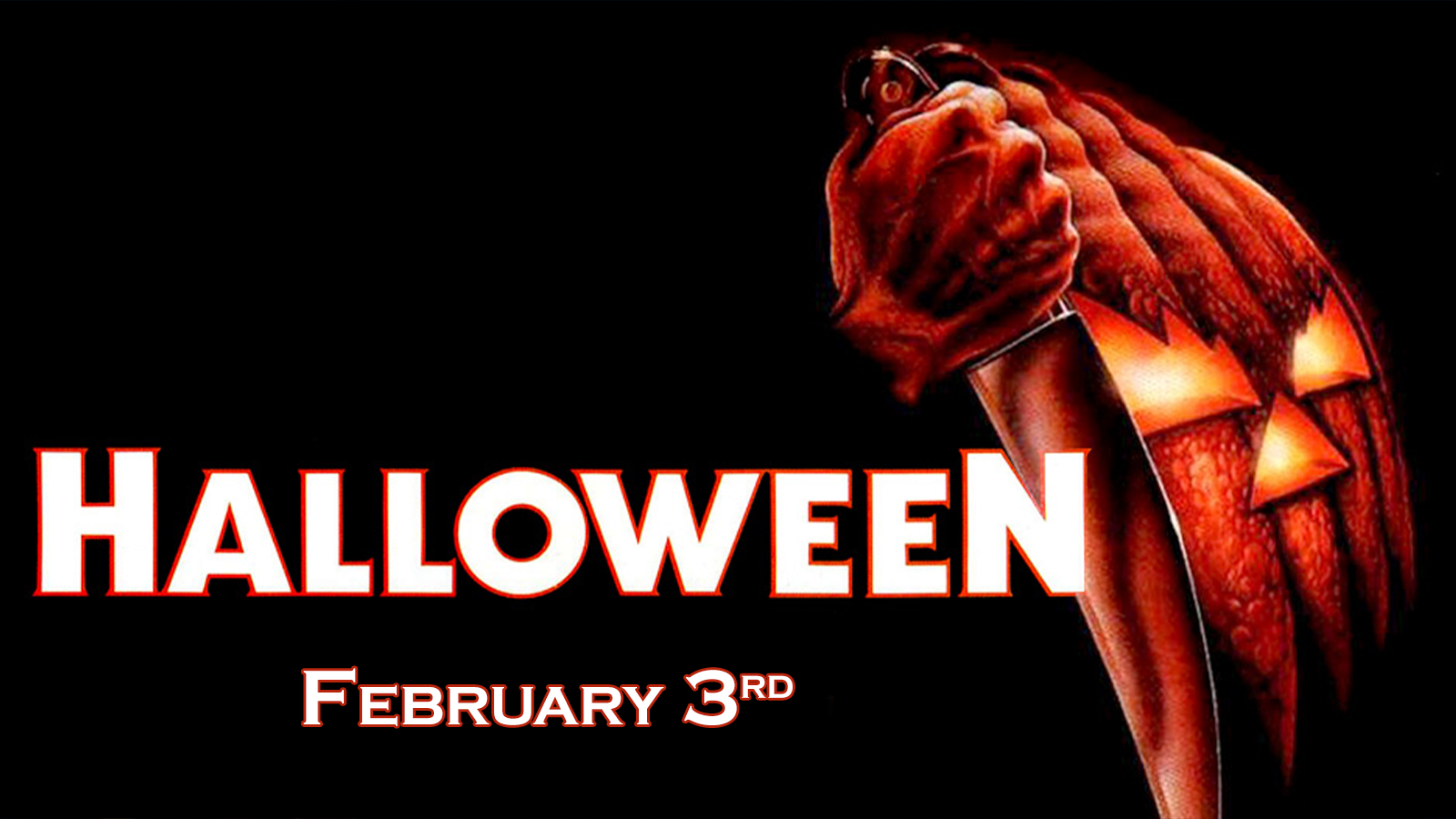 Part of our Cinematic Boogeymen Series, a psychological exploration of the horror genre. Fifteen years after murdering his sister on Halloween night 1963, Michael Myers escapes from a mental hospital and returns to the small town of Haddonfield, Illinois to kill again in this 1978 slasher classic from John Carpenter. R / 91 min. 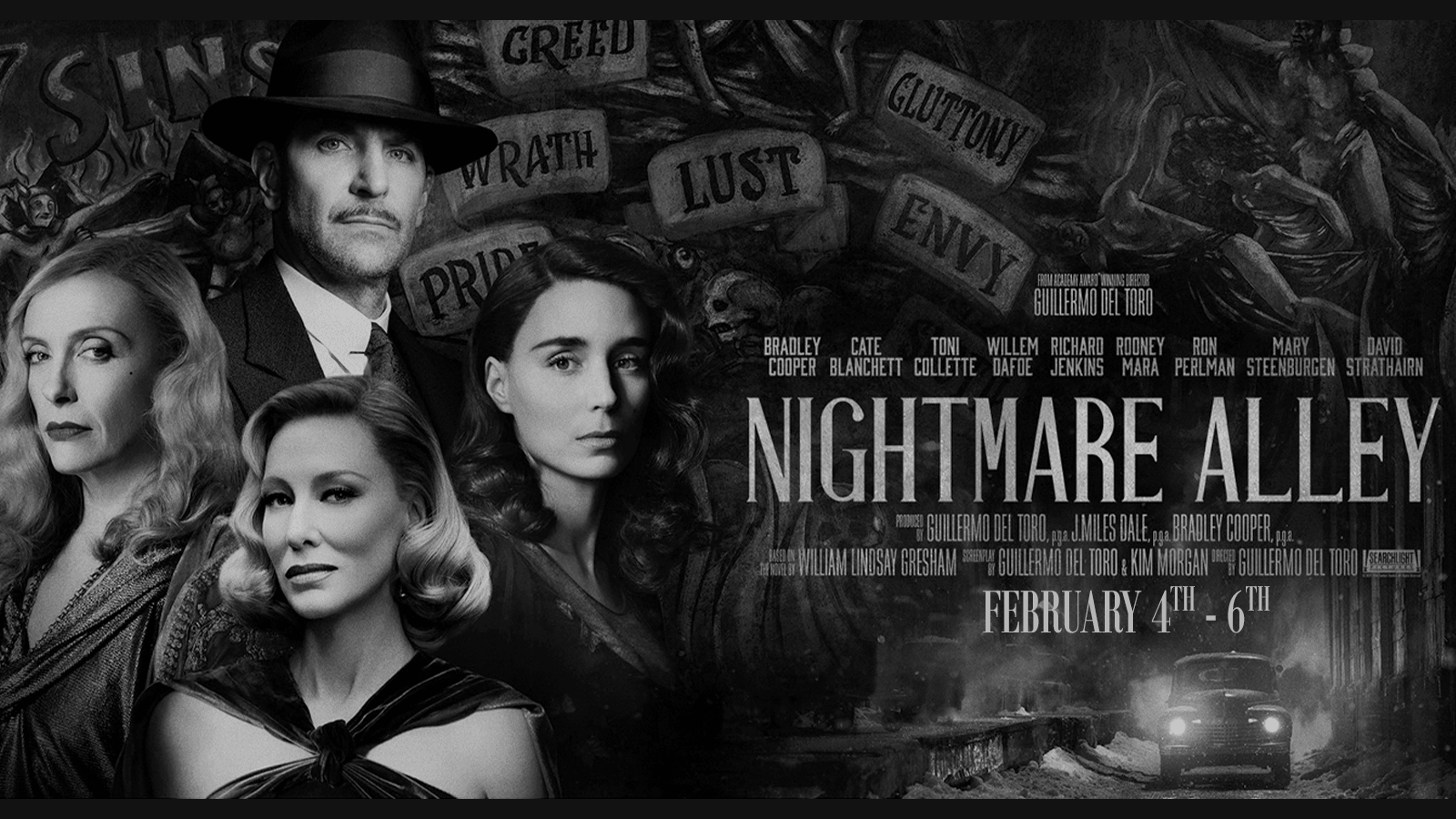 Limited Engagement, Presented in Black & White. When charismatic but down-on-his-luck Stanton Carlisle (Bradley Cooper) endears himself to clairvoyant Zeena (Toni Collette) and her has-been mentalist husband Pete (David Strathairn) at a traveling carnival, he crafts a golden ticket to success, using this newly acquired knowledge to grift the wealthy elite of 1940s New York society. With the virtuous Molly (Rooney Mara) loyally by his side, Stanton plots to con a dangerous tycoon (Richard Jenkins) with the aid of a mysterious psychiatrist (Cate Blanchett) who might be his most formidable opponent yet. From Guillermo del Toro. R / 150 min. 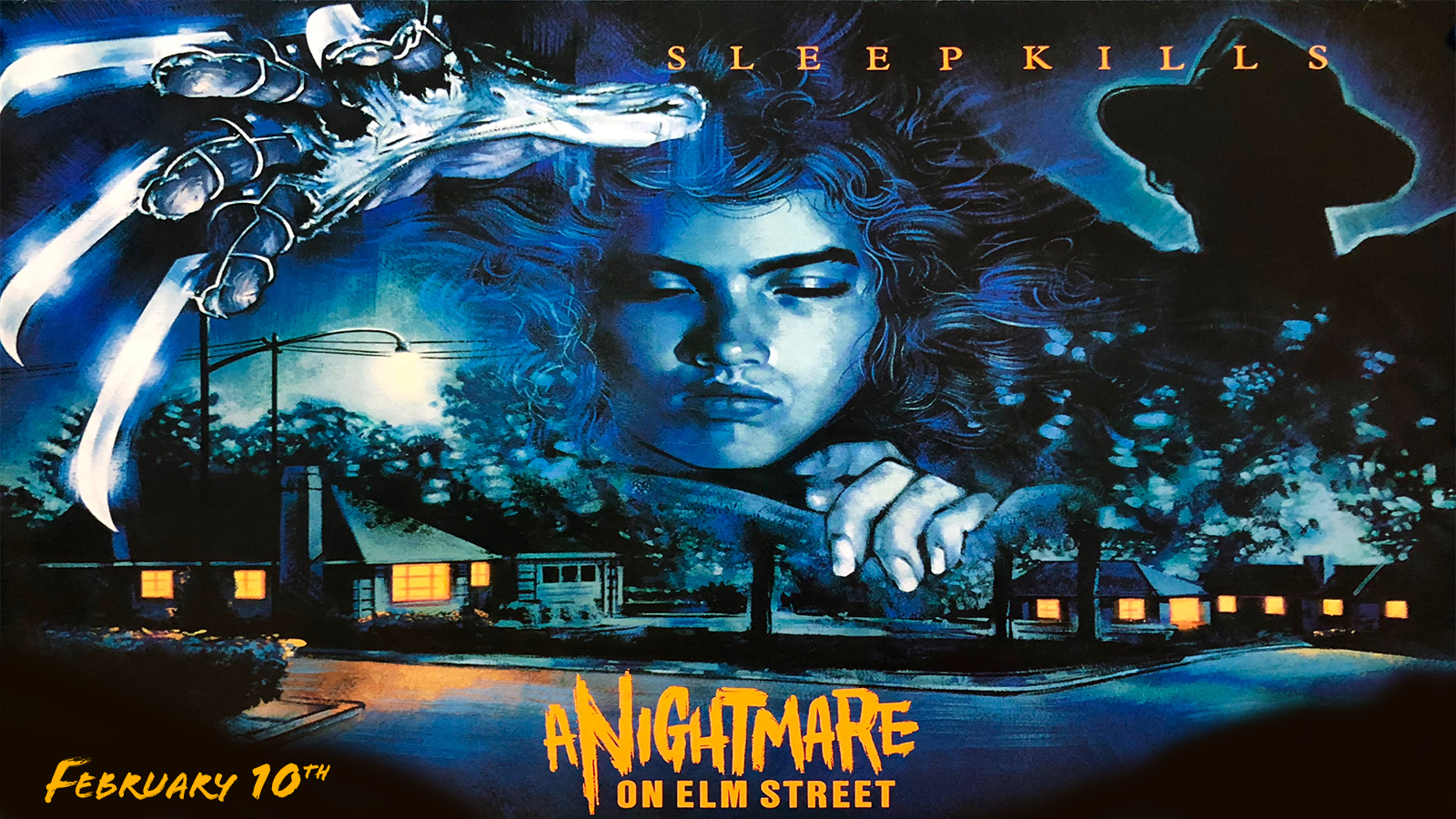 Part of our Cinematic Boogeymen Series, a psychological exploration of the horror genre. In Wes Craven's classic slasher film, several Midwestern teenagers fall prey to Freddy Krueger (Robert Englund), a disfigured midnight mangler who preys on the teenagers in their dreams -- which, in turn, kills them in reality. After investigating the phenomenon, Nancy (Heather Langenkamp) begins to suspect that a dark secret kept by her and her friends' parents may be the key to unraveling the mystery, but can Nancy and her boyfriend Glen (Johnny Depp) solve the puzzle before it's too late? R / 101 min. 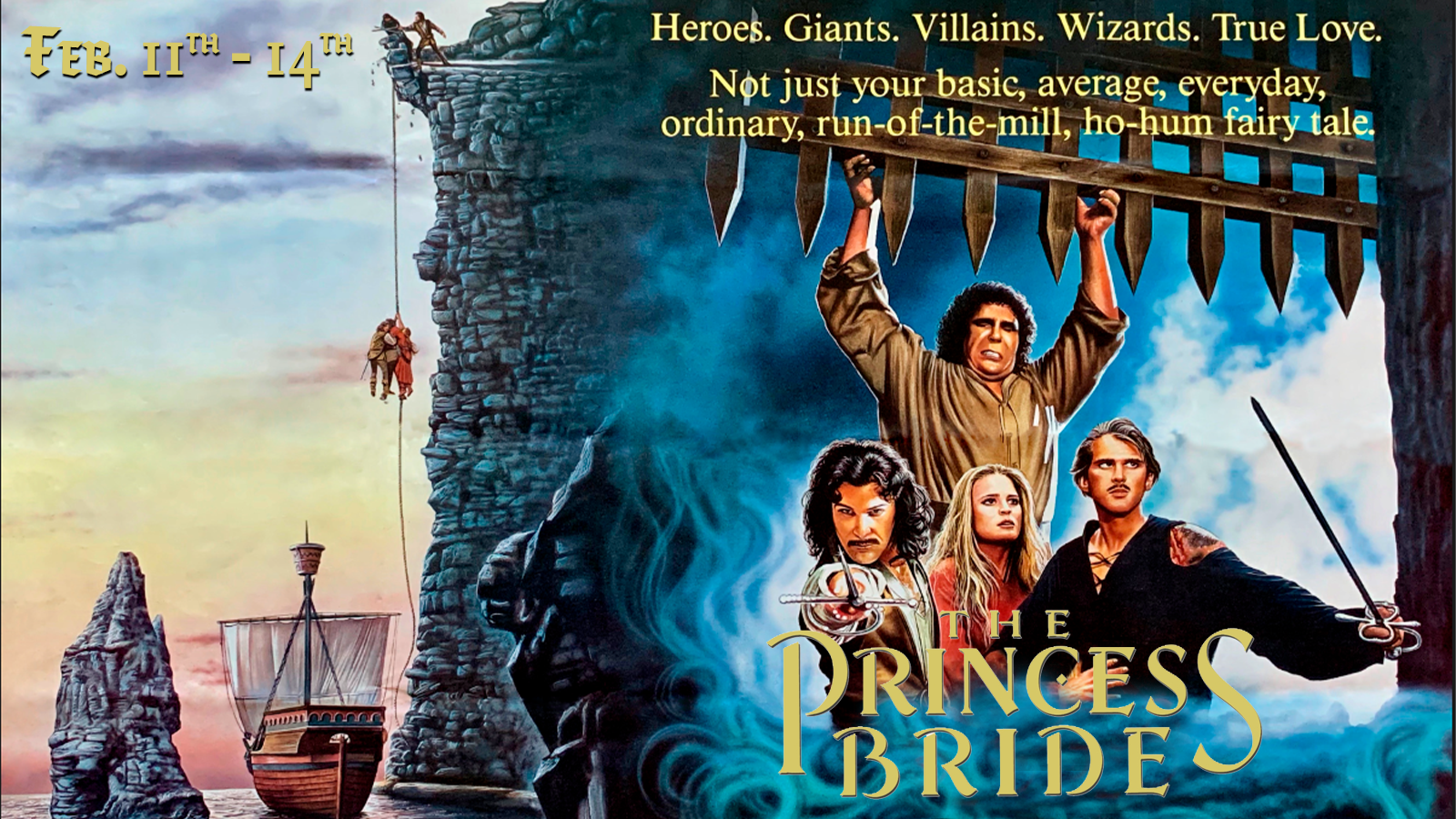 While home sick in bed, a young boy's grandfather reads him the story of a farmboy-turned-pirate who encounters numerous obstacles, enemies, and allies in his quest to be reunited with his true love. PG / 98 min.

Possibly the most quotable film ever made, and certainly one of the most fun. 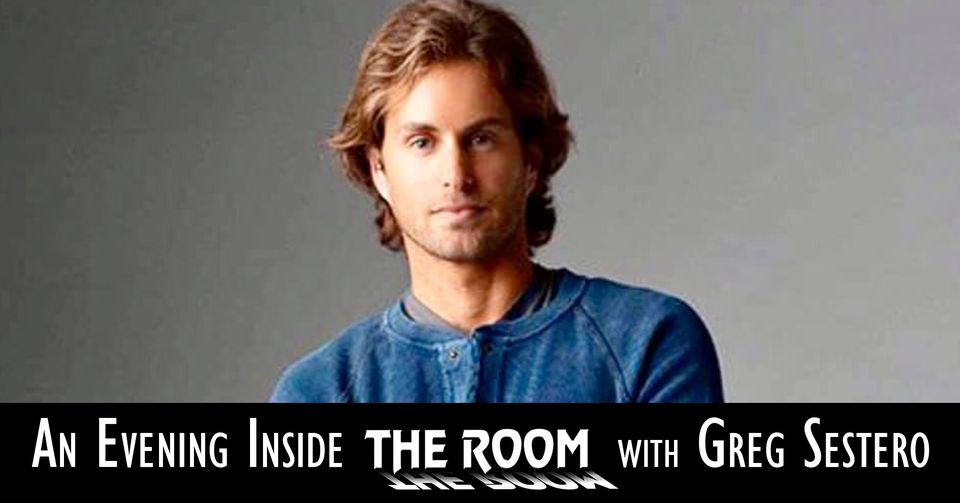 AN EVENING INSIDE "THE ROOM" WITH GREG SESTERO

Join us for a special evening of the hit cult classic THE ROOM with Greg Sestero, star of THE ROOM and author of "The Disaster Artist", the critically-acclaimed tell-all about the making of THE ROOM that inspired A24's award-winning film of the same name. There will be a Q and A before the film screening as well as a meet and greet opportunity! Additionally, this event will feature a 30 minute behind the scenes featurette on the making of THE ROOM that can ONLY be seen at these live shows! It is a special treat featuring interviews with many of THE ROOM cast members telling stories that you won't have heard before.

THE ROOM Film Synopsis: Johnny is a successful banker who lives happily in a San Francisco townhouse with his fiancée, Lisa. One day, inexplicably, she gets bored of him and decides to seduce Johnny's best friend, Mark. From there, nothing will be the same again.

Greg Sestero is the New York Times best-selling author of the Oscar - nominated THE DISASTER ARTIST and Co-Star of the cult classic THE ROOM. Greg also recently wrote and produced BEST F(R)IENDS Volume 1 and Volume 2 (Lionsgate) and was recently seen in Netflix's popular gothic-drama mini-series "The Haunting of Bly Manor". His directorial/ horror genre debut, MIRACLE VALLEY, is slated for release in 2022. It is the first very first film to ever shoot at Frank Lloyd Wright’s world renowned masterpiece Falling Water.